“In the Best Limited Series category, we will have six contenders and I think there’s probably three locks,” declares Rob Licuria, who singles out likely frontrunners Hulu’s “Dopesick,” Netflix’s “Maid” and HBO’s “The White Lotus.”

He’s joined by fellow Gold Derby senior editor Matt Noble and contributors Charles Bright and Tony Ruiz to debate the most likely series and performers that we can expect to be nominated in this year’s Limited Series and TV Movie races at the Emmys. Voters had until June 27 to cast their ballots, which are now being furiously tallied to determine the nominees that the TV academy will announce next week on July 12. Watch our 2022 Emmy predictions slugfest video above.

“I think those are the safest, those are the most acclaimed, the most visible,” agrees Ruiz about the top three most buzzed-about contenders. “This is a great problem to have because there’s so much great content to watch,” he adds, noting that he believes Hulu’s “The Dropout” and Paramount Plus’ “1883” are right behind them in the race, which Noble co-signs, while adding that Netflix’s popular “Inventing Anna” shouldn’t be overlooked.

“Those are probably the top three and then it feels like it’s just a free for all,” Bright says, advocating for FX’s “Under the Banner of Heaven” and “Impeachment: American Crime Story,” with Hulu’s “Pam & Tommy” a potential spoiler. Licuria then notes that other series that voters might gravitate to are HBO Max’s “Station Eleven,” HBO’s “Scenes From a Marriage,” Peacock’s “Dr. Death” and Disney Plus’ “Moon Knight,” which could follow in the footsteps of previous Marvel juggernaut “WandaVision.” 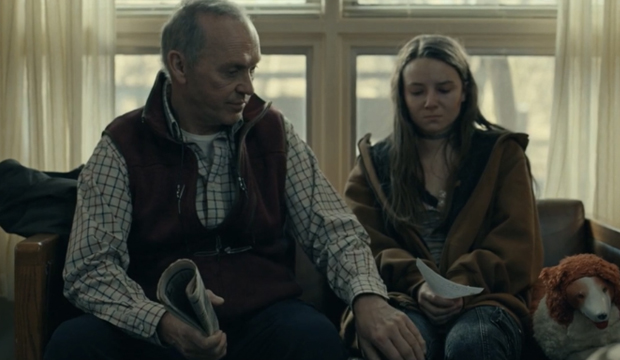