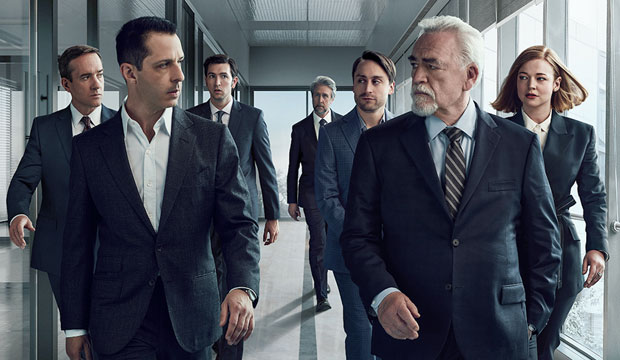 The 2022 Emmys ballot for Best Drama Writing has 211 submissions, which will once again result in seven nominees in this category, something that has been consistent since 2020. Before we dive into this year’s likely writing contenders, let’s remember that last year’s winner was “The Crown” (“War” by Peter Morgan) and the other nominees were “The Boys” (“What I Know” by Rebecca Sonnenshine), “The Handmaid’s Tale” (“Home” by Yahlin Chang), “Lovecraft Country” (“Sundown” by Misha Green), “The Mandalorian” (“Chapter 13: The Jedi” by Dave Filoni), “The Mandalorian” (“Chapter 16: The Rescue” by Jon Favreau) and “Pose” (“Series Finale” by Ryan Murphy, Brad Falchuk, Steven Canals, Janet Mock & Our Lady J).

None of these shows will be in contention this year, as they have either concluded or did not air any new episodes in the eligibility timeline, so this category will have a whole new batch of nominees. “Better Call Saul,” “Ozark” and “Succession” took 6/7 slots in this category two years ago the last time they were eligible, and have now returned, with the latter as the defending champion.

With its top wins from all the major precursors award shows including the Golden Globes, SAG Awards, PGA and WGA, “Succession” has every reason to be the frontrunner in this category. Plus, as per usual, it’s only submitted the season finale “All The Bells Say,” written by creator Jesse Armstrong, a strategy that has successfully won them this category the past two seasons.

SEE2022 Emmy nominations ballot: See the 171 Best Drama Series hopefuls from A (‘The Accidental Wolf’) to Y (‘You’)

Many series in this category have taken to submitting only one episode for consideration, including “Severance,” “Squid Game,” “Stranger Things” and “Yellowstone.” Some of these instances are due to the fact that the season was written by only one writer, but the sole submission is also strategic as it provides voters who support the show no other options and no chance of a potential vote split.

Shows that submit two or three episodes can sometimes result in nominations for one or more of them, depending on how much overall support there is for the series. A number of programs have all taken that liberty by entering two episodes this year, including “Ozark” (the series finale and “Ellie”), “Yellowjackets” (the pilot and the second episode) and “Winning Time: The Rise of the Lakers Dynasty” (the pilot and the penultimate episode).

“Better Call Saul” and “This Is Us” have continued to submit multiple episodes in this category, as they have in past years. While this strategy can sometimes lead to vote-splitting, the writers’ branch has responded to one show better than the other. “Better Call Saul” received one nomination in this category for its first, third and fourth seasons, and two bids for its fifth season, while “This Is Us” has yet to receive one.

This year, “Better Call Saul” submitted six of its seven episodes in the first half of the final season. Last time, it received nominations for writers Gordon Smith and Thomas Schnauz, who have both penned the two most memorable episodes this season that featured major character departures (“Rock and Hard Place” and “Plan and Execution,” respectively).

“This Is Us” also has a good chance with the series finale “Us,” which received acclaim as a fitting end for the show, as well as submitting three additional episodes. “Killing Eve” has also submitted its final four episodes of the series and has received two nominations for writing in the past, but similar to “Ozark,” its series finale was considered divisive, so it is unclear if enough voters would want to reward it.

This category is well known for nominating and awarding pilots and season/series finales, with 5/7 nominees last year and the last five winners fitting that group: “The Handmaid’s Tale” won for their pilot in 2017, “The Americans” won for the series finale in 2018, and “Succession” and “The Crown” won for their season finales the last three years.

This would explain the high number of submissions among that realm. The writers’ branch can also have a distinct taste and go their own way, which can result in lone nominations that are not accompanied by series bids for their debuts. That could bode well for shows like “Pachinko” or “Loki,” both of which submitted their pilot episode, and are on the outskirts of the Best Drama Series category. Nominations will be announced July 12.

Here are some of the Best Drama Writing submissions from top Emmy contenders:

“Severance” season 1
“The We We Are” (Dan Erickson) 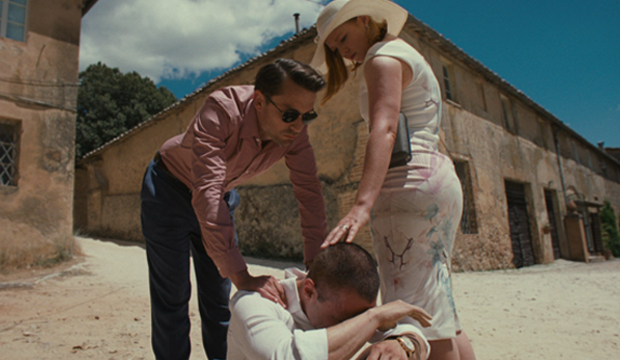