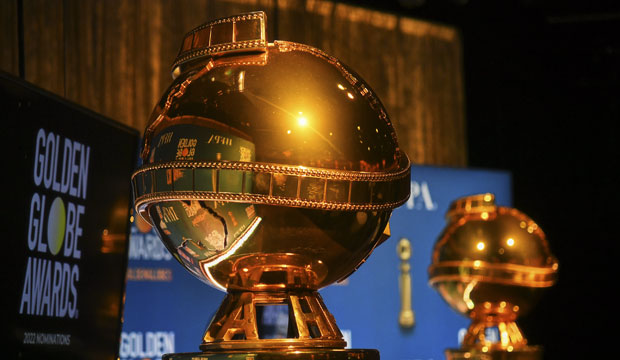 The Golden Globes are returning to TV on January 10, 2023. NBC is bringing back the event a year after the telecast was scrapped due to controversies surrounding the Hollywood Foreign Press Association that gives out the awards. Recent Emmy winner Jerrod Carmichael will be hosting the event. But who will be nominated? Scroll down for our predictions listed in order of their racetrack odds with our projected winners highlighted in gold.

The official list of contenders will be announced on Monday, December 12, and in anticipation of them, thousands of Gold Derby users have been betting on the nominees and winners in all film categories save Best Score, Best Song, and Best International Feature. That includes Expert journalists from major media outlets, the Editors who cover awards year-round for Gold Derby, the Top 24 Users who got the highest scores predicting the last televised Globes nominations, and the All-Star Top 24 who got the highest scores when you combine the nominations results from the last two televised Globe years.

These awards have proved to be a significant stop on the Oscar campaign trail. Though the international journalists who make up the HFPA have no connection to the motion picture academy that decides the Oscars, they’re an early opportunity, on a nationally televised platform, to bring attention to certain films and performers as other awards groups consider their options. The question is how many stars and studios will continue to participate following the Globes’ scandals.

Golden Globe odds for Best Film Drama Actress
Who will be nominated?