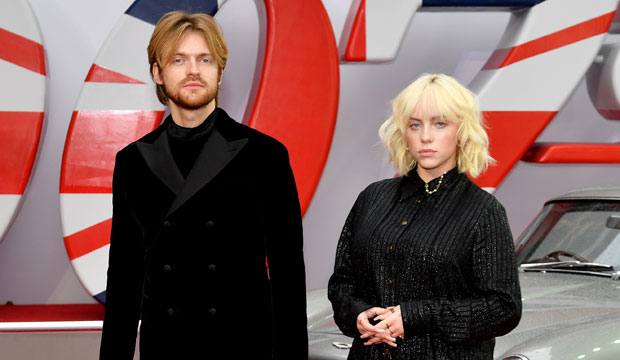 With a new Grammy ceremony coming on January 31, a few records are poised to be broken. Here are four artists looking to make a splash and cement themselves even more in Grammy history than they already are.

This pop standards legend has a couple of records he could break due to his multiple nominations for his Lady Gaga collaboration album, “Love For Sale.” If Bennett wins any category come January, he will become the second oldest person to ever win a Grammy, at 95 years and 181 days. The current record is held by Pinetop Perkins, who won nearing 98-years-old. Furthermore, if Bennett wins one (or both) of his general field nominations (Album of the Year for “Love for Sale,” Record of the Year for “I Get a Kick Out of You”), he will be the oldest person ever to win a general field award. He’s already the oldest person ever to be nominated in those categories.

But the records wouldn’t stop there for “Love For Sale.” If the album wins, it’ll be the first covers album to win the category since 2009 winner “Raising Sand,” which was also coincidentally a collaborative project between Alison Krauss and Robert Plant. It’ll also be the first traditional pop album to win since Bennett’s own “MTV Unplugged” in 1995. Furthermore, Bennett would become just the seventh artist to win Album of the Year twice as the main credited performer, joining Frank Sinatra, Stevie Wonder, Paul Simon, Taylor Swift, Adele, and U2.

With 11 nominations to his name this year, one has to wonder how many Grammys Jon Batiste will actually pick up. The record for most wins in a night is eight, shared by Michael Jackson (1984) and Santana (2000). That means that even if Batiste loses both of his general field categories (Album of the Year for “We Are,” Record of the Year for “Freedom”), he could still come out with nine wins. That said, Batiste faces strong competition from the likes of H.E.R., Jazmine Sullivan, and Chick Corea in multiple categories, so we will see how much love he gets in the second round of voting.

Billie Eilish is not a stranger to breaking records. Two years ago she became the second person and first female artist to win the four general field categories all in the same year. And at age 18 she was the youngest artist ever to win Album of the Year. A year later she had the rare honor of winning Record of the Year twice in a row, something only U2 and Roberta Flack had done. Now Eilish could easily break the record this year with her acclaimed single “Happier Than Ever.” Not only would she become the first person to win Record of the Year three times in a row, she’d also be the first female artist and only the second artist overall to win the category three times. And since the only other artist with triple victories, Paul Simon, won twice as a duo with Art Garfunkel, Eilish would become the first artist to win the award three times unaccompanied.

Eilish also has a couple more records in her sights, this time with her album “Happier Than Ever.” If she wins Album of the Year, she will become the third female artist to win the category more than once, after Taylor Swift (“Fearless,” “1989,” “Folklore“) and Adele (“21,” “25”). She’d also be the fastest out of the three to win the award twice, with her debut album winning just two years ago. Eilish’s album is also nominated for Best Pop Vocal Album, where she could become the third artist to win twice, after Kelly Clarkson and Adele, and the fastest to do so as well.

Eilish’s brother and main collaborator, Finneas, is up for an award of his own this year: Best New Artist. If he were to win, he’d join his sister, Christopher Cross, and Adele as the only people to win all four general categories in their careers. Finneas previously won Album of the Year for Eilish’s “When We All Fall Asleep, Where Do We Go?,” Record of the Year for “Bad Guy” and “Everything I Wanted,” and Song of the Year for “Bad Guy.” Finneas would also be the first artist to win Best New Artist last out of the general field awards, instead of first (Adele) or in the same year (Eilish, Cross).