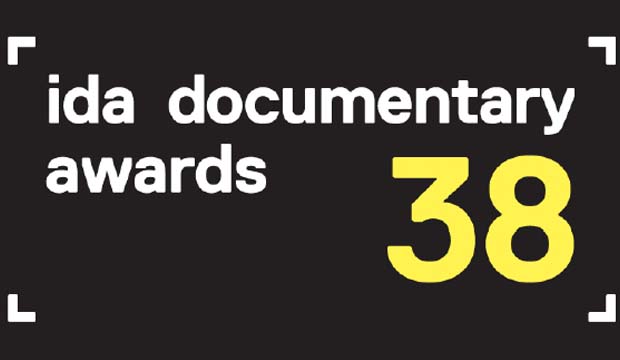 The International Documentary Association (IDA) presented awards to the winners in 18 categories for the 38th IDA Documentary Awards on December 10, 2022 at the Paramount Theater in Los Angeles. Shaunak Sen‘s “All That Breathes” went into the evening with four nominations and emerged as a winner of three, including the top prize. See the full list of winners below.

In addition to taking home Best Feature Documentary, Shen was named Best Director and the film’s editor Charlotte Munch Bengtsen won for Best Editing. Of its four nominations, “All That Breathes” lost only the award for Best Cinematography which went to the team on “Fire of Love” instead.

Last year the IDA awarded the top prize to “Flee,” a film that went on to make history by earning three Oscar nominations in the categories for Documentary Feature, International Feature Film and Animated Feature. The IDA had also nominated the eventual Oscar documentary champ “Summer of Soul” and “Writing with Fire” for their award. The year prior they also matched the academy nominees with “Crip Camp,” “Collective” and “Time.” “Crip Camp” was the IDA winner that year while “My Octopus Teacher,” a film the IDA didn’t nominate, was the Oscar champ.

Below is the full list of 2022 IDA Documentary Awards winners: