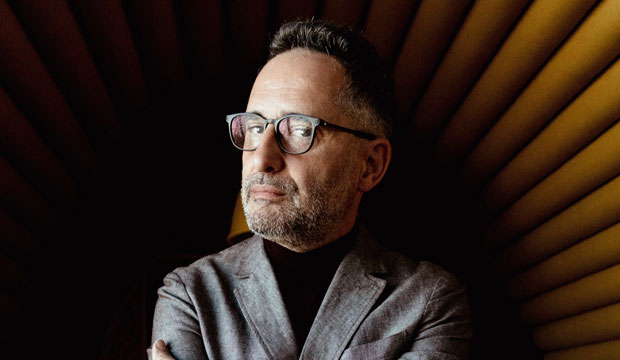 I’ve discussed a couple of possible Latin Grammy winners for Album of the Year this year, but what about another general field category? Let’s look at the contenders for Record of the Year.

Alas, Pablo Alborán (“Castillos De Arena”), Camilo (“Pegao”), and Marc Anthony (“Pa’lla Voy”) are just here to fill up space. While Bad Bunny and Bomba Estéreo‘s “Ojitos Lindos” was a big hit and one of the best songs of the year, the academy has tended to shy away from rewarding Benito in the top categories, so I wouldn’t place it among the top contenders. Similarly, Shakira and Rauw Alejandro‘s “Te Felicito” was successful, but not the most successful here, and it isn’t as highly acclaimed as some of its rivals.

Both “Pa Mis Muchachas” by Christina Aguilera, Becky G, Nicki Nicole, and Nathy Peluso and “Baloncito Viejo” by Carlos Vives and Camilo could win, but neither made as much noise as other nominees. Reggaeton never wins here, but Anitta (“Envolver”) could get a lot of support from the Brazilian voting bloc, especially with last year’s winner (Caetano Veloso and Tom Veloso‘s “Talvez”) being from Brazil. That said, it’s still not what typically wins here.

It’ll likely come down to four songs. Juan Luis Guerra‘s “Vale La Pena” is a Latin standard, so its live version winning would not be out of the question. Two years ago Alejandro Sanz won with a cover of another Latin classic, “Contigo.” Guerra has also won this category before, and is a consistent general field winner. However, voters might shy away from rewarding an older song (especially a live version), in which case there’s Karol G‘s “Provenza.” The song could win due to its strong commercial success, though with so many hits by younger artists in contention, one might wonder if it will split votes with them and end up losing.

I could also see Rosalía and The Weeknd‘s “La Fama” taking it, as it was both a hit and acclaimed. Its mix of alternative, pop, and bachata elements will also help with its crossover appeal. Finally, there’s Jorge Drexler and C. Tamgana‘s “Tocarte.” The song made noise, but most importantly Drexler is nominated in a wide array of fields this year and has won this category twice before. With such an impressive resumé and clearly a lot of passion behind him, he might get enough votes to pull off a win here.