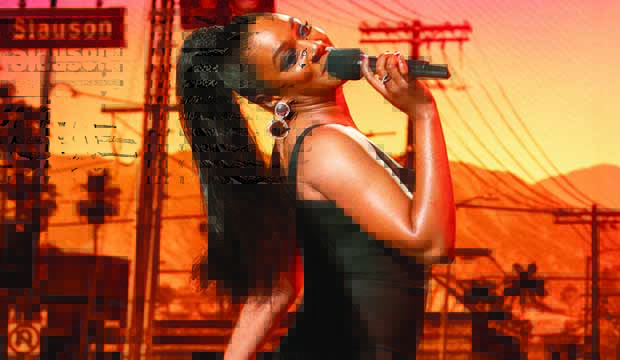 In our recent poll that asked whether the 2022 Oscars should have a host (and if so, who it should be), a whopping 92% of respondents said that someone — anyone — should serve as ringleader of TV’s biggest awards show. ABC has confirmed that there will indeed be a host for the upcoming ceremony on Sunday, March 27.

The alphabet network isn’t giving away any hints or clues about who might be tapped as this year’s host, but our readers have some savvy suggestions. A leading 18% of respondents think Tiffany Haddish would be the perfect person to oversee the broadcast, while Dwayne Johnson comes in second place with 17% of the vote. Here are the complete 2022 Oscar host poll results:

SEE Oscars 2022: How many blockbusters will be nominated?

It’s been four years since the last host, Kimmel, graced the Oscar stage. The ABC late night star actually emceed two ceremonies in a row, 2017 and 2018, which were the years “Moonlight” and “The Shape of Water” won the Best Picture prizes. The following year, Kevin Hart was initially tapped to preside over the kudos, but he resigned when past controversies came to light. Thus, the 2019, 2020 and 2021 ceremonies all went host-less.

This year’s Oscar producer is Will Packer, who’s produced such movies as “Girls Trip,” “Ride Along” and “Straight Outta Compton.” Since Packer worked with Haddish on “Girls Trip,” it’s possible he might ask his old friend to host the 2022 gala. The comedian and actress previously reigned over the 2018 MTV Movie & TV Awards, so it’s not like she’s a newbie at this sort of thing. She also took home an Emmy for hosting “Saturday Night Live” in 2018 and a Grammy for hosting her comedy special “Black Mitzvah.” Of note, Haddish would be only the second Black woman to emcee the Oscars solo after Whoopi Goldberg, who earned rave reviews for her stints in 1994, 1996, 1999 and 2002.

As for Johnson, he’s already been on the academy’s radar once before. The artist formerly known as The Rock claimed in 2019 that he was their first choice to host, but that he couldn’t due to scheduling conflicts with “Jumanji,” so Hart received the call instead. “Academy and I were super bummed but maybe one day down the road,” he tweeted. Johnson recently collaborated with Packer on the documentary “The Life & Near Death of Kevin Hart,” so again, it wouldn’t be out of the realm of possibility for Packer to ask him to preside. An official announcement from ABC should be announced soon.