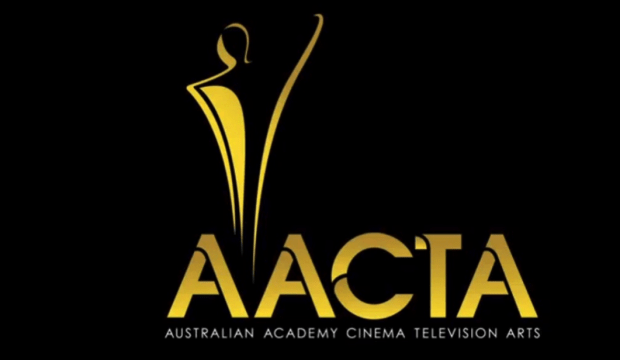 “The Banshees of Inisherin” and “Everything Everywhere All at Once” have reaped a leading six nominations each for the 2023 Australian Academy of Cinema and Television Arts (AACTA) International Awards. Both films were nominated for Best Picture alongside “Avatar: The Way of Water,” “Elvis” and “Top Gun: Maverick.”

This is the second year that these kudos include four TV categories. The Aussie hits “Heartbreak High” and “Mystery Road: Origin” reaped Best Drama Series bids alongside Emmy faves “Severance” and “Stranger Things” and newcomer FX’s “The Bear.” Defending champ “The White Lotus” is up for Best Comedy Series for season 2 set in Sicily against “Hacks,” “The Marvelous Mrs. Maisel,” “Only Murders in the Building” and “Wednesday.”

AACTA introduced its international film awards a decade ago to give Australian filmmakers and artists a voice in the lead up to the Oscars. While the Aussie academy is somewhat prescient about spotlighting which films and performers will find favor with the Oscars, voters here tend to favor home grown talent.

The second round of voting is currently open and will close mid-next week, with winners slated to be unveiled in Los Angeles on Thursday, February 23, 2023. The winners will be decided by about 150 Australian filmmakers and about half of these voters also cast ballots for the Academy Awards and BAFTAs and their roster also includes members of the Screen Actors Guild and the Hollywood Foreign Press Assn., which doles out the Golden Globe Awards.

Best Picture
“Avatar: The Way of Water”
“Elvis”
“Everything Everywhere All at Once”
“The Banshees of Inisherin”
“Top Gun: Maverick”