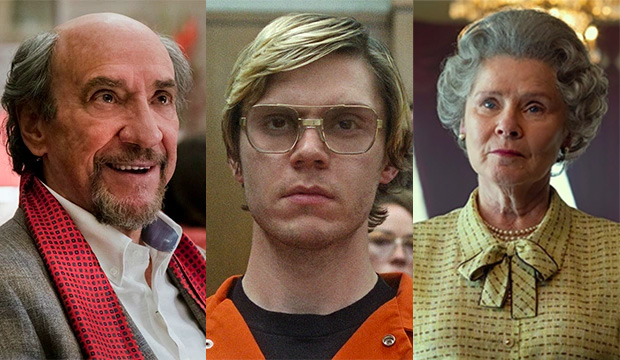 While lots of television creatives have reason to celebrate after the announcement of this year’s Critics Choice TV Awards nominations, many others have had their hopes dashed. Included among the actors who were snubbed are Imelda Staunton and the rest of the new cast of “The Crown,” as well as past winners Rachel Brosnahan and Alex Borstein of “The Marvelous Mrs. Maisel.” Popular series like “The White Lotus: Sicily” and “Monster: The Jeffrey Dahmer Story” were almost shut out by CCA voters, and programs such as “Only Murders in the Building” and “Ozark” have largely fallen out of their favor.

Below, we enumerate the Top 45 most unforgivable 2023 Critics Choice TV nomination snubs in our estimation. These were the shows and performers that we thought had a strong chance to number among this year’s nominees. Let us know if there are others missing from this list that merit mentioning by sounding off in the comments section.

The trophies for television and film will be handed out Sunday, January 15, 2023 at the Fairmont Century Plaza Hotel in Los Angeles. The ceremony will air live on CW from 7-10 p.m. ET (delayed on the West Coast). As always, the awards are voted on by members of the Broadcast Television Journalists Association (BTJA).

NOT BEST COMEDY SERIES
“Only Murders in the Building”
“What We Do in the Shadows”
“The Marvelous Mrs. Maisel”
“Wednesday”

NOT BEST COMEDY SUPPORTING ACTOR
Tony Shalhoub (“The Marvelous Mrs. Maisel”)
Anthony Carrigan (“Barry”)
Harvey Guillen (“What We Do in the Shadows”)

NOT BEST DRAMA SERIES
“The White Lotus: Sicily”
“The Lord of the Rings: The Rings of Power”
“Ozark”
“Stranger Things” 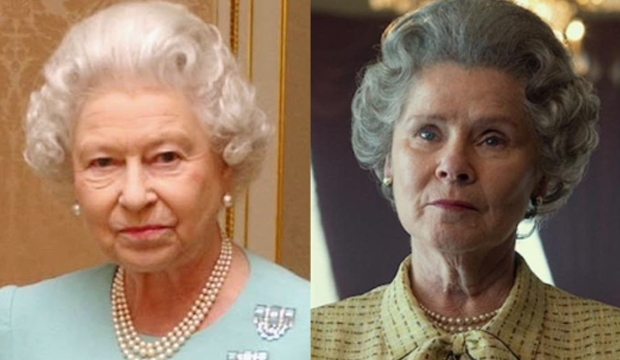