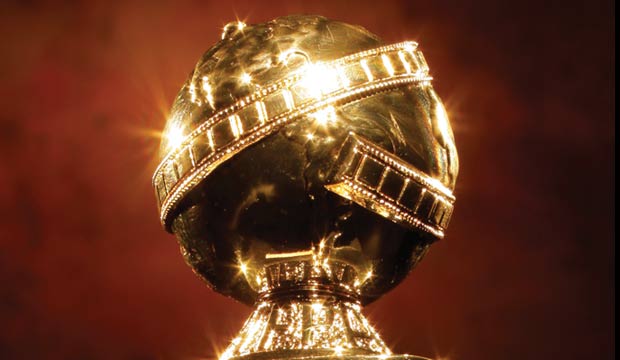 The Golden Globes are back – not that it ever really went away. One year after the long-running awards ceremony was left without a televised event or the level of public attention befitting an 80-year-old institution, the Hollywood Foreign Press Association will once again host a lavish Hollywood party to honor the best in film and television. The 2023 Golden Globe Awards – back on NBC after being dropped in 2022 due to controversy around the group – will kick off awards season with an evening ceremony on Tuesday, January 10, 2023 – days before the 2023 Critics Choice Awards will attempt to put its imprint on the Oscar race. But before trophies are handed out, nominations must come first, and the Hollywood Foreign Press will announce their picks on Monday, December 12. Here’s everything to know about the 2023 Golden Globes nominations.

When are the Golden Globes nominations announced?

The 2023 Golden Globes nominations in film and television will be announced on Monday, December 12, 2022 beginning at 8:35 a.m. ET/5:35 a.m. PT on NBC’s “Today” show. This year’s nominees will be revealed by George Lopez and his daughter, Mayan Lopez, the stars of the NBC comedy “Lopez vs. Lopez.”

What are the 2023 Golden Globe nominations?

As usual, the Golden Globes honor the best in film and television as decided by the Hollywood Foreign Press Association. Those who missed the Golden Globe winners announcements earlier this year – the results were released via social media – should know that while most of the categories remain the same, the Globes did tweak the supporting actor and actress categories for television. Rather than mix actors and actresses from drama, comedy, and limited series or television movies into the same supporting categories, the Globes will now recognize individual supporting performances in comedy/drama and then also limited series and television movie. Here are the categories that will be announced on Monday in film and television. 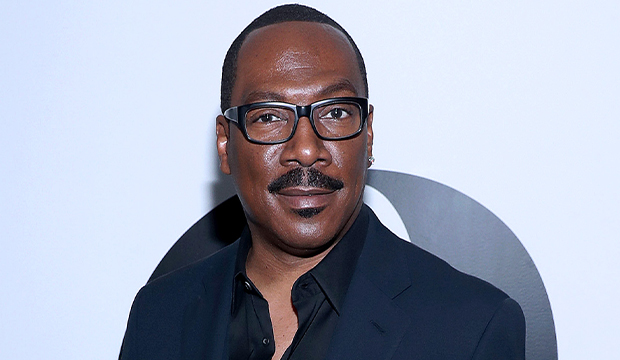