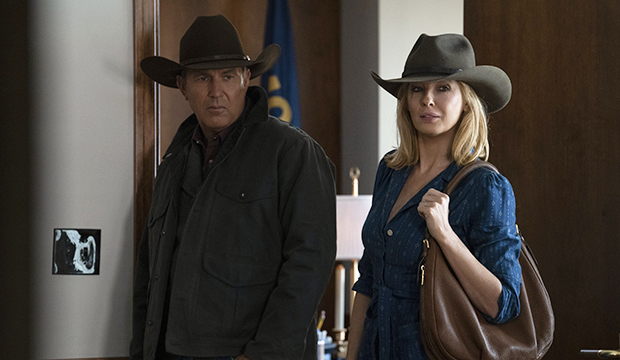 As always, there were some curveballs in the SAG Awards nominations for TV, even if we saw most of the surprise inclusions as potential contenders. Gold Derby readers were mostly right about the line-up revealed on Jan. 12, accurately predicting 31 out of 40 total nominees in eight categories (we weren’t predicting the stunt ensemble award in the nominations round). Check out the complete list of nominees here.

In all, two casts and seven individuals surprised us by earning spots in the SAG TV lineup of nominees. Among dramas, we thought “Pose” would receive a cast bid for its farewell season instead of “Yellowstone.” On the comedy side, we underestimated “The Kominsky Method” ensemble for the second year in a row, thinking instead that the “What We Do in the Shadows” cast would make it in for the first time.

We also did not expect Michael Douglas to score a bid for the final season of “The Kominsky Method,” or for Sandra Oh to nab one for the debut season of “The Chair.” Cynthia Erivo (“Genius: Aretha”) defied our odds as well, and we were surprised to see Juno Temple join three of her “Ted Lasso” castmates (Brett Goldstein, Jason Sudeikis, and Hannah Waddingham) in being recognized individually.

Here are the year’s top television snubs, based on the combined predictions of Gold Derby’s Experts, Editors, Top 24 Users, All-Star Users and all Users:

Be sure to make your SAG Awards nominee predictions today so that Hollywood insiders can see how their TV shows and performers are faring in our odds. You can keep changing your predictions as often as you like until just before winners are announced on February 27. And join in the fun debate over the 2022 SAG Awards taking place right now with Hollywood insiders in our television forums. Read more Gold Derby entertainment news.