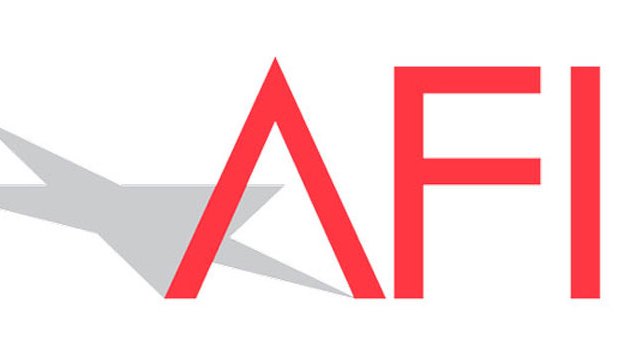 Don’t look for any of the big winners at last fall’s Emmys on the AFI Top 10 TV programs of the year. Those winning seasons of “Succession” and “Ted Lasso” were cited by the American Film Institute last year. Instead, the AFI list is laden with first-time honorees including the comedies “Abbott Elementary,” “The Bear,” “Mo” and “Somebody Somewhere” plus the dramas “Pachinko” and “Severance.”

Also being singled out for recognition are the returning comedies “Hacks” and “Reservation Dogs” (for the second time each) and the dramas “Better Call Saul” (for the fifth time) and “The White Lotus” (for a second time).

In making the announcement, AFI President and CEO Bob Gazzale said, ““AFI Awards shines a light upon excellence in storytelling and the collaborators who bring these stories to the screen,”” These programs, along with the winners of the film awards, will be feted during a ceremony in the new year.