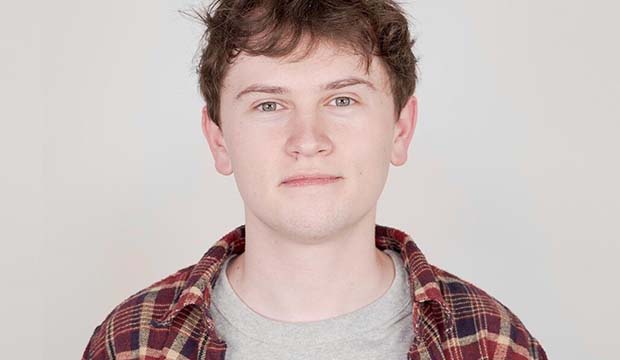 One week before “American Idol’s” May 22 season finale, the reality TV show cut two fan-favorite contestants: Fritz Hager and Nicolina. In the days since, fans have been voting in our poll to let us know whose elimination was more “shocking,” and the results are fairly close. A leading 51% said Fritz, while 40% voted for Nicolina; the remaining 9% chose the “Neither shocked me” option. Do you agree or disagree with those poll results? Sound off down in the comments section.

The eliminations of 22-year-old Fritz and 18-year-old Nicolina meant that only the Top 3 contestants are still in the running to join the “American Idol” winners list. They are: country girl HunterGirl (age 25), country boy Noah Thompson (age 22) and pop singer Leah Marlene (age 20). We’ll all find out who wins at the end of ABC’s three-hour finale broadcast on Sunday night.

Last Sunday, Fritz performed “I Wanna Remember” as his Carrie Underwood cover and “Youngblood” as his contestant’s choice song. “I love ‘American Idol,’ but without Fritz I don’t even care to watch the finale!” wrote an angry viewer named Trope. Fellow fan Mel responded with, “Fritz will make it big, regardless. ‘American Idol’ would have tied his hands. This way, he’s free to reach his stardom opportunities with no limits.” Another watcher, No name, theorized, “Fritz was my favorite too but I think what happened was his last song was so out of character for the Fritz we all voted for in the past.”

Nicolina’s pair of songs last week were “Blown Away” for her Carrie Underwood rendition and “All I Ask” as her personal pick. “Nicolina SHOULD have WON this ENTIRE season!” shouted an irate fan named Terri. Priscilla Harper agreed, declaring, “Nicolina should have won. She is a great singer and performer.” And RubySky wrote, “Cannot believe Nicolina didn’t make it! Hands down should be her, Noah and Huntergirl.”

Fritz and Nicolina will reportedly return to the stage on finale night alongside all of the Top 10 singers from Season 20. In addition, the trio of “American Idol” judges — Luke Bryan, Katy Perry, Lionel Richie — will perform their own tunes on Sunday evening. 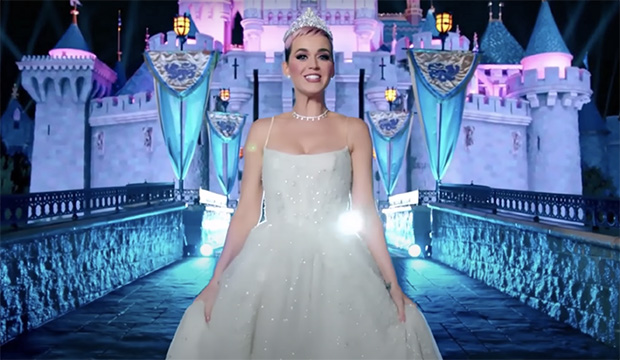