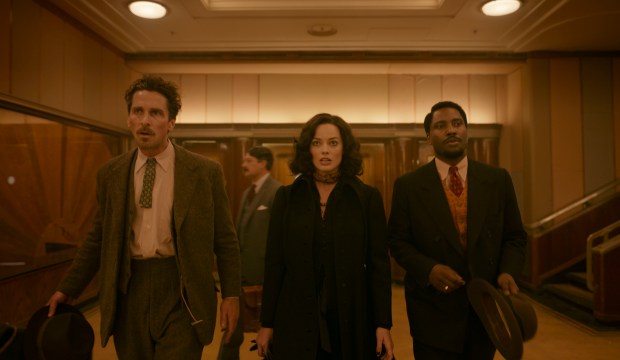 Touted as being based on a lot of events that “actually happened,” “Amsterdam” is a period piece focused on three friends thrust into a world of murder and conspiracy.

As with some of his previous outings, Russell has once again assembled an all-star cast. The film is led by Oscar-winning actor and frequent Russell collaborator Christian Bale, two-time Oscar nominee Margot Robbie, and “BlacKkKlansman” and “Tenet” star John David Washington as the trio of longtime pals. The roster of supporting talent is vast and acclaimed as well: Oscar winners Robert De Niro and Rami Malek have key roles, as does past Oscar nominee Michael Shannon. Other members of the cast include Alessandro Nivola, Andrea Riseborough, Anya Taylor-Joy, Chris Rock, Matthias Schoenaerts, Mike Myers, Taylor Swift, and Zoe Saldaña.

“Amsterdam” is scheduled to be released in theatres by 20th Century Studios on November 4, 2022.

Lisa Marie Presley loves Baz Luhrmann's 'Elvis,' and says she will eat her own foot if Austin Butler…