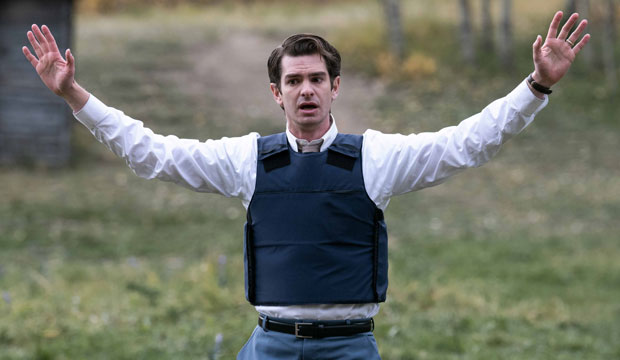 Andrew Garfield (“Under the Banner of Heaven”) was nominated for an Emmy this year for his role as a Mormon detective questioning his faith during a murder case. He lost to Michael Keaton (“Dopesick”), but there’s good news on the horizon for Garfield. Since “Dopesick” aired in 2021, Keaton already won his SAG Award for that performance, so Garfield won’t have to face him again at the next SAG Awards. And judging from our early racetrack odds, Garffield will be able to capitalize with a win.

As of this writing Garfield gets leading odds of 9/2 in the race for best movie/limited actor. But without Keaton in the lineup there’s no proven winner in the category, so the race appears to be wide open. And Garfield might have to get past several of his other Emmy rivals, including second-ranked Sebastian Stan (“Pam and Tommy”), fourth-place Colin Firth (“The Staircase”), and 100/1 underdog Himesh Patel (“Station Eleven”), whom we might be underestimating. Also among our top five predicted nominees thus far are F. Murray Abraham (“The White Lotus: Sicily”) and Evan Peters (“Monster: The Jeffrey Dahmer Story”).

The SAG Awards often gravitate towards veteran actors, which may be a good sign for Abraham, who has three previous SAG noms for best ensemble cast performance (two for the drama series “Homeland,” one for the film “The Grand Budapest Hotel”) but no individual noms to date. Firth is even more loved by the Screen Actors Guild with three past wins (two cast victories for “Shakespeare in Love” and “The King’s Speech” and an individual best actor trophy for “King’s Speech”). 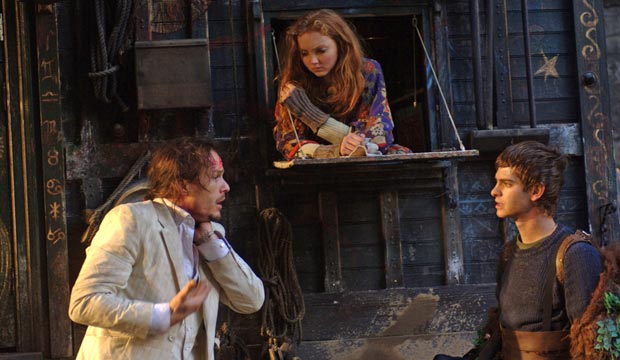