“I do feel this is not a ‘Real Housewife’ look. But it’s what I made for Gina as a girl that I know,” said Anna Zhou about the design that got her eliminated from “Project Runway” in episode 10 when she had to create a look for a client, Gina Kirschenheiter, to wear for a “Real Housewives” reunion show. Watch her discuss what went down during the after-show with Christian Siriano above.

But she doesn’t really think anything went wrong with the look itself. The judges thought it was too gothic and poorly constructed, but Zhou still likes the combative, big-shouldered look. She would have done things differently, though, if she had a better understanding of American reality TV reunion shows. She thinks she might have been better off working with a more opinionated “Housewife” like Dr. Wendy Osefo; Zhou’s looks have often been romantic, so she would have made Osefo the gown she actually wanted.

So what went wrong? In the early week of the season Zhou’s looks were so strong she seemed like a lock for the finale. But she faltered in later episodes, leading to her eventual ouster in “The Housewives.” “I haven’t gotten a chance to have a moment to think about that yet,” Zhou told Siriano about her downfall. But the “Runway” mentor theorized that the trauma from the van accident in “Are You Fur Real?” threw her off her game. She also believes the elimination of Octavio Aguilar, with whom she had grown close, affected her in later challenges. So much happening all at once on the fast-paced show made her “distracted” and “emotional.”

But she’s not planning to disappear from the fashion world. “Before here I just started my new collection, so now I’m ready to go back to start my collection again,” she explained. She also got to reunite with her husband, and a postscript at the end of the after-show reveals that since she left they conceived their first child, due in April. But now that she’s gone, who did she think would win the competition instead? She didn’t even hesitate when she said Shantall Lacayo. Do you agree with her? 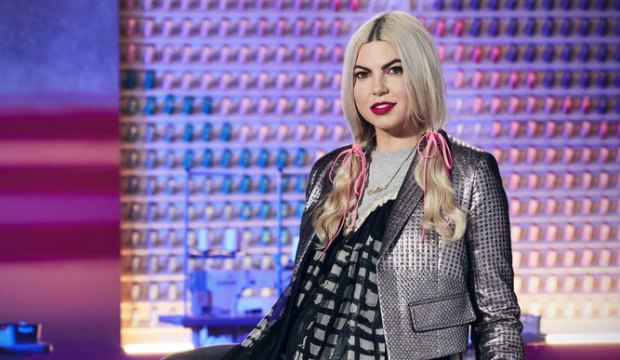