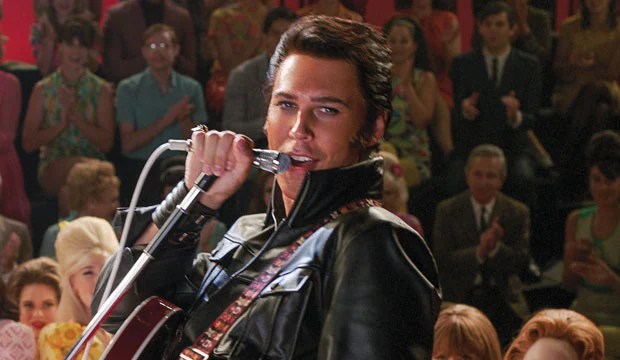 The 12th annual Australian Academy of Cinema and Television Arts (AACTA) Awards was held at The Hordern in Sydney’s iconic Entertainment Quarter on Wednesday, December 7, where Baz Luhrmann‘s “Elvis” dominated the star-studded ceremony, with four wins: Best Picture, Luhrmann for Best Direction, Austin Butler for Best Actor and Olivia DeJonge for Best Supporting Actress. Add in its lucky seven wins at the creative arts ceremony, and its haul totals a whopping 11 awards.

The night also featured a moving tribute to Oscar-winning designer Catherine Martin, who was honored with the AACTA Longford Lyell Award, while A-list movie star Chris Hemsworth was celebrated for his outstanding career and impact on the Australian screen industry as he accepted the AACTA Trailblazer Award.

Next up on the Aussie film industry calendar is the AACTA International Awards, with nominations to be announced on Thursday, December 15 and winners unveiled in Los Angeles on Thursday, February 23, 2023. With “Elvis” winning a staggering 11 awards Down Under this week, it puts some wind in its sails before the International Awards announcement next week, and as US academy members begin voting on Monday for the films that will make the cut on its coveted shortlists in ten categories, which the academy will reveal on December 21st. Luhrmann’s film is expected to make the cut in all four of the categories that it’s eligible in: Makeup and Hairstyling, Score, Song, Sound and Visual Effects.

Over the years, both local and international AACTA ceremonies have emerged as semi-reliable Oscar bellwethers, much like their BAFTA brethren have become in the mother country. Recent local Best Film winners have included seven-time Oscar-nominated “Lion” in 2017 and Oscar-winners “Hacksaw Ridge” in 2016 and “Mad Max: Fury Road” in 2015. On the international side, the Aussies have an even better track record, like last year where four of the six films nominated for Best Film made it into the Oscars’ Best Picture lineup (“Belfast,” “Dune,” “Licorice Pizza” and “The Power of the Dog”) with the latter taking out the prize. Even more impressive is that over the last six years, all five of its anointed Best Film nominees went on to make it into the top race at the Oscars, a staggering and unparalleled 100% success rate.