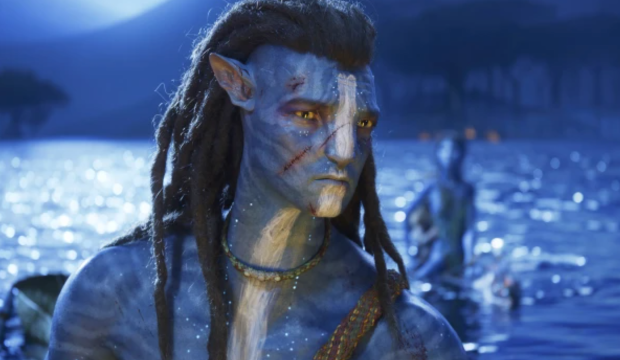 At the 67th Golden Globe Awards in 2010, James Cameron’s “Avatar” triumphed on two of its four nominations, in the categories of Best Drama and Best Director. At the time, the groundbreaking sci-fi epic was one week away from becoming the highest-grossing film of all time and, in Cameron’s mind, was just the start of an expansive series. Now that its first sequel, “Avatar: The Way of Water,” is finally complete, there are new box office and awards records on the horizon. For instance, the “Avatar” franchise could be the first to ever achieve two top Golden Globe wins.

Gold Derby’s current Golden Globes predictions show “Avatar: The Way of Water” being this year’s seventh likeliest Best Drama Film contender, with Steven Spielberg’s “The Fabelmans” being the solid frontrunner. Cameron’s history with this category dates back to 1998, when his “Titanic” won this and three other awards, including Best Director. Also in the running for Best Drama Film this year are sequels “Top Gun: Maverick” (fourth place) and “Black Panther: Wakanda Forever” (13th). The original “Top Gun” was not nominated here in 1987, but “Black Panther” was in 2019.

To date, the only Best Drama Film winner to have also had at least one of its sequels nominated for the same award is “The Godfather” (1973). Its second and third parts were bested in 1975 and 1991 by “Chinatown” and “Dances with Wolves,” respectively. “The Lord of the Rings: The Return of the King” (2004) is the only continuation film that has ever won in this category. The first two films in that series, “The Fellowship of the Ring” and “The Two Towers,” respectively lost in 2002 and 2003 to “A Beautiful Mind” and “The Hours.”