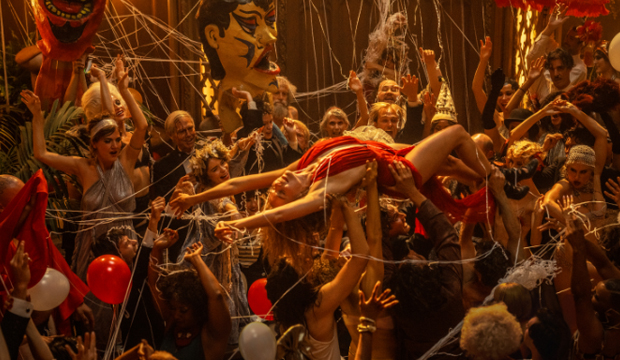 The film is described as “a tale of outsized ambition and outrageous excess, it traces the rise and fall of multiple characters during an era of unbridled decadence and depravity in early Hollywood.”

Despite the charged initial debut, “Babylon” remains a top awards contender in many categories, including Best Picture, Best Director, and Best Actress.

“Babylon” is scheduled to be released in theaters by Paramount Pictures on December 23, 2022.