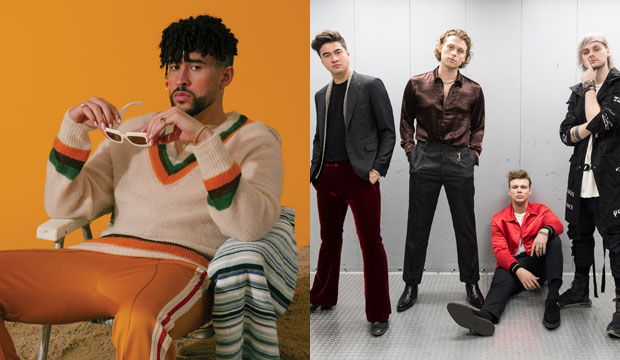 It’s no surprise in 2022 when Bad Bunny’s “Un Verano Sin Ti” is the number-one album of the week. It happened for the 12th time overall for the tracking week that ended Thursday, September 29. Read more about this week’s chart here at Billboard.com.

After K-pop girl group Blackpink took over the top spot for a week last week with “Born Pink,” Bad Bunny reclaimed his throne with 87,000 equivalent album units based on the combination of album sales, individual track sales, and online streams. Bad Bunny continues his remarkable run in the top two: after 21 weeks of release he still hasn’t been lower than second place. “Verano” is also the longest-running chart-topper since Drake‘s “Views” spent 13 weeks at number-one six years ago. Meanwhile, Blackpink dropped 60% to 40,000 album units, which was only good enough for fourth place.

The group that did try to give Bad Bunny a run for his money was 5 Seconds of Summer, the Australian quartet that has landed in the top two with all of their studio albums. Their first three releases — 2014’s self-titled debut, 2015’s “Sounds Good Feels Good,” and 2018’s “Youngblood” — all hit number-one. Then 2020’s “Calm” was a number-two album, though that result was actually pretty controversial since a shipping error was all that prevented them from securing number-one. Now their latest, “5SOS5,” has debuted in second position, but this outcome is far more decisive as their 48,000 album units weren’t really within striking distance of Bad Bunny.

How many more times do you think “Verano” will claim the number-one spot? And how long can he maintain his uninterrupted top-two streak? 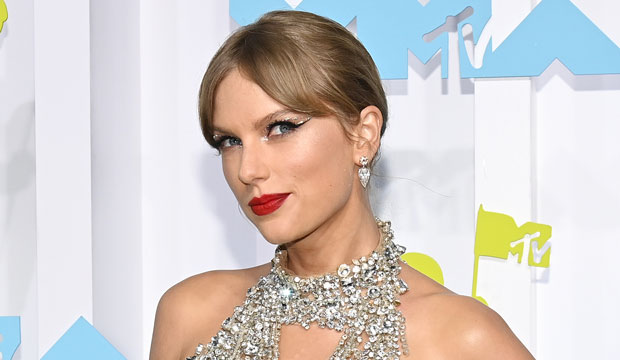