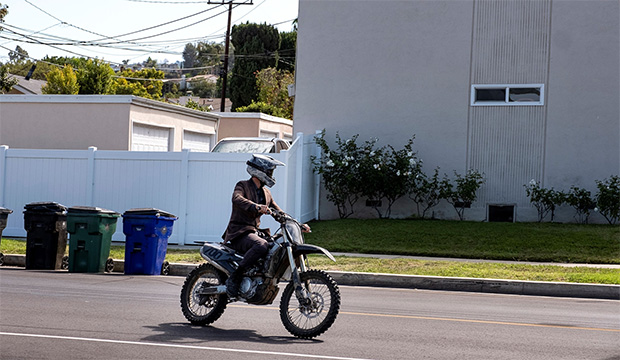 The nominations for Best Comedy Directing at the Emmys have an equal combination of new shows, last year’s contenders and series making their returns after years between seasons. This category is particularly head-scratching because there are select standout nominees whose episodes are creatively artistic in their execution such as “Barry” or “Only Murders In The Building” against series frontrunners like “Ted Lasso” and “Hacks,” the latter of which won the category last year. So it begs the question of whether the passion of voters will side with a directorial achievement or with what’ll win the top award.

The first placement of HBO’s “Barry” is a testament to how well-crafted “710N” is; the episode is titled after the Los Angeles Interstate 710, where Barry has a lengthy motorcycle chase while being pursued by a biker gang. Hader outdoes himself as a director in this sequence as there is a part where Barry zooms through heavy traffic at one point between lanes and viewers can feel the intensity and suspense of how close he is to the motionless vehicles. The whole visual imagery is astonishing and is the reason why the episode is considered the best of the series.

But “Barry” might not be as clear a frontrunner in this category as many assume. Last season in 2019, Hader was in a similar situation with the impressive, season-best episode “ronny/lily” (which also involved a cat-and-mouse chase), but lost to Harry Bradbeer for “Fleabag” for an episode that mostly took place at a restaurant and was very intimate with no fancy camera shots. The same thing happened for Murai the year before that with “Atlanta” for the memorable, talked-about episode “Teddy Perkins,” which lost to Amy Sherman-Palladino for “The Marvelous Mrs. Maisel’s” pilot; both winners won Best Comedy Series that year. Granted, “Atlanta” and “Barry” had another episode in the category and could have split the vote, but those aforementioned episodes were considered the best of those seasons, yet were from shows that were not predicted to win series. This year, “Barry” did receive 14 nominations and only has one nominee in this category, so it would be put to the ultimate test to see if it can finally triumph for directing.

Since the new voting system of picking winners (and not ranking them) began in 2015, this award has typically gone to the Best Comedy Series winner unless it could not overcome a vote split due to multiple nominations, i.e. “Veep.” Many argue that’s what happened last year when “Ted Lasso” had three episodes and “Hacks” emerged victorious with just its pilot. This year, both series have a solo episode in contention so that won’t be an issue. With “Ted Lasso” nabbing 20 nominations and looking unbeatable in the top race, Delaney could come out on top with her second nom for an episode that, similar to “Fleabag,” has an intimate feel to it while also being a character study for Rebecca (Hannah Waddingham). But “Hacks” is not too far behind in nominations with 17, and Aniello could win her second consecutive Emmy for the season premiere, which would continue the support for the show and prove it can stand against the heavyweights.

“Only Murders In the Building” likewise racked up 17 nominations and has two episodes in this category, with the standout being “The Boy From 6B,” in which Dabis conveys the story with no audible dialogue throughout the episode, adding the perspective of a deaf character integral to the storyline. The entirety of the episode is a wholly original concept, and Dabis could certainly win for the storytelling challenge. However, the series is additionally up for Babbit (a previous nominee for “Silicon Valley”) for the pilot, which have been successful at wins as mentioned with “Hacks” and “The Marvelous Mrs. Maisel.” As with “Barry” and “Atlanta,” the show could be in the same boat with the double noms, even with what may seem like a clearer directorial choice between the two.

Murai also returns in this category for “Atlanta,” his one of two nominations this year for directing (he’s also nominated for “Station Eleven”), and the episode features a guest appearance by Liam Neeson, parodying some of his previous controversial statements. But the third season really did not hit well with the Emmys this year, receiving the same number of noms as Murai himself (the other for Donald Glover in Best Comedy Actor). Finally, “The Ms. Pat Show” completes the multi-camera sitcom ruling in this category and the first nomination for Belli and BET+, but no sitcom has won since the rule was put in place in 2018. 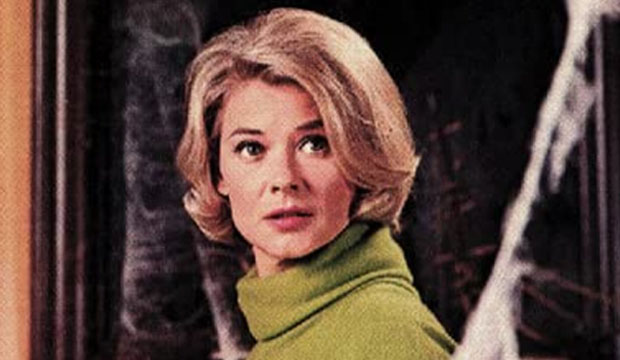