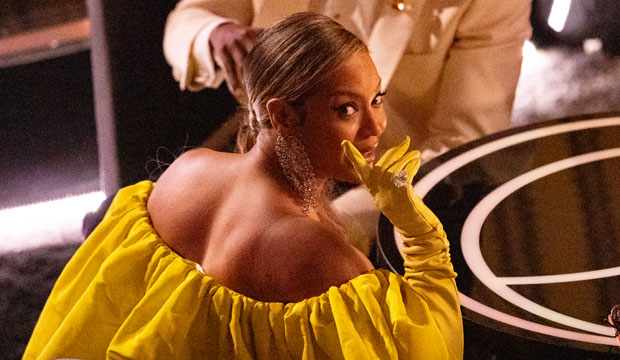 Beyonce‘s new album “Renaissance” doesn’t drop until July 29, but it seems the renaissance has started early. Since she announced that the album was coming, our users have raced to predict her in our Grammys predictions center. And she’s already ranked sixth in the race for Album of the Year, putting her safely in position for a nomination in a category with 10 available slots. But is it finally time for her to win? See our complete odds for Beyonce (“Renaissance”) here.

As of this writing “Renaissance” gets 22/1 odds of winning with one Gold Derby Editor (me, incidentally) betting on her to prevail, as well as three of our Top 24 Users and three of our All-Star Top 24. She’s in a familiar position trailing Adele‘s “30,” which is our current front-runner to win. When the two competed for their last albums, Adele’s “25” and Beyonce’s “Lemonade,” Beyonce was strongly favored to win, but Adele pulled off an upset. In fact, Adele hasn’t lost a single Grammy race since 2010.

But could Adele be more vulnerable this time around? We learned from Taylor Swift that voters don’t mind handing a young artist her third AOTY trophy (Adele also won for “21” in addition to “25”), but “30,” a huge smash hit when it was released, hasn’t kept dominating the charts the way her previous albums have; as of this writing it’s at number-106 on the Billboard 200 in its 31st week. Beyonce will also have the benefit of the more recent album; “30” may be out of sight, out of mind by the time Recording Academy members mark their ballots.

But perhaps we’re getting ahead of ourselves … Okay we’re definitely getting ahead of ourselves. “Renaissance” hasn’t been released yet, and the only preview we’ve had of its creative direction is the lead single “Break My Soul,” an upbeat house banger that feels like a marked departure from “Lemonade.” Will its reviews be just as glowing? Will it have staying power on the charts? Those factors may yet decide if “Renaissance” reigns or is left in the Dark Ages. 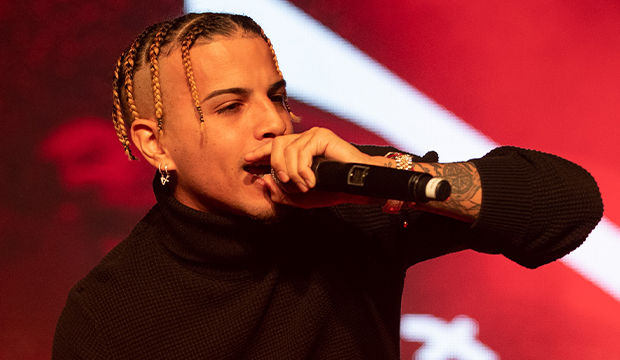