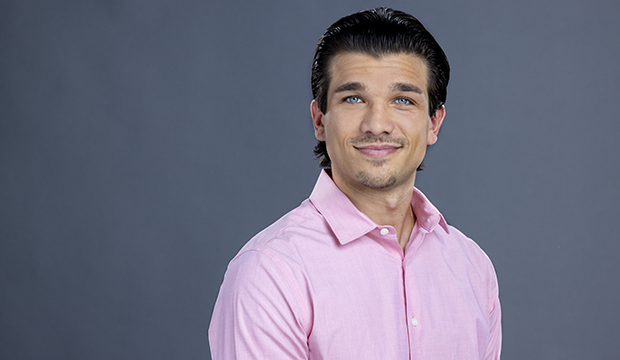 During the Season 24 premiere of “Big Brother” on July 6, host Julie Chen Moonves welcomed 16 new houseguests to a summer chock-full of physical, mental and social challenges. At the start of the show, Julie promised a “big twist” and she did not disappoint. To recap, once all of the players had made their way to the backyard and took their random places within the “BBFest” (porta potties, merch stand, piercing tent or backstage) they competed in challenges to determine the first Head of Household of the season.

So what was the “Big Brother 24” twist? Julie revealed to the players at the end of the 90-minute episode that since Joe “Pooch” Pucciarelli chose the “Backstage Boss” ticket, that essentially gave him safety for the rest of the week and he was not able to be nominated for eviction. However, Pooch was also given the task of putting three houseguests’ games “in jeopardy.” Based on what little info he knew about them, he picked Paloma Aguilar, Alyssa Snider and Brittany Hoopes because they performed the worst in their mini-challenges.

Julie then told the audience that we had the ability to influence the game by giving safety to one of Pooch’s three picks. Visit www.cbs.com/bbvote right now to have your say. What are you waiting for? Remember, even though these three can’t be nominated for eviction, there’s no guarantee they won’t go home on Thursday, July 14.

The first mini-challenge of the night was called “Potty Talk” with Paloma, Jasmine Davis, Monte Taylor, Kyle Capener and Nicole Layog competing. They had to sit in their potties and listen to random phrases from partygoers, and then answer questions based on what they heard. Paloma was eliminated first and drenched in blue gunk, followed by Jasmine, Nicole and Kyle. That left Monte as the champion and eligible to become HOH.

Next up was the “Piercing Panic” competition, with Taylor Hale, Brittany, Matt Turner, Joseph Abdin and Terrance Higgins taking part. Their job was to attach all 10 pieces of jewelry to specific places on their face the quickest. Notably, there was no gross punishment this time for the four losers, while the winner turned out to be Turner.

The third challenge was “Hanging Tough,” and the players were Michael Bruner, Alyssa, Daniel Durston, Indy Santos and Ameerah Jones. This was an endurance battle where the competitors had to hold on to hanging T-shirts above their heads the longest. The first to drop was Alyssa, followed by Ameerah, Indy and Michael. Congrats to Daniel on having the strongest grip.

Monte, Turner and Daniel then competed in the HOH competition, titled “Drumming for Power.” The three men had to race to retrieve their puzzle pieces and then assemble their drum set puzzle the fastest. Daniel easily smoked the competition, earning the coveted Head of Household key and the power to nominate two people for eviction. Daniel is not able to nominate anyone associated with the “Backstage Boss” twist — Pooch, Paloma, Alyssa and Brittany — but everyone else is fair game. 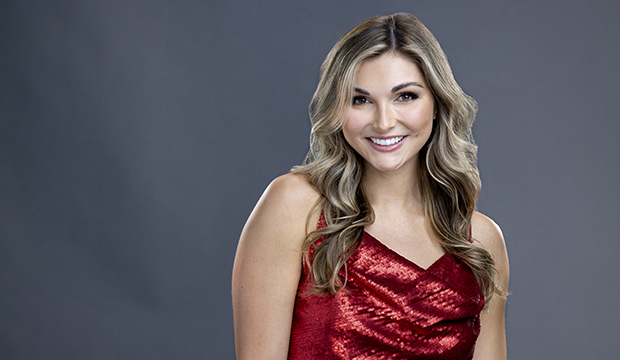