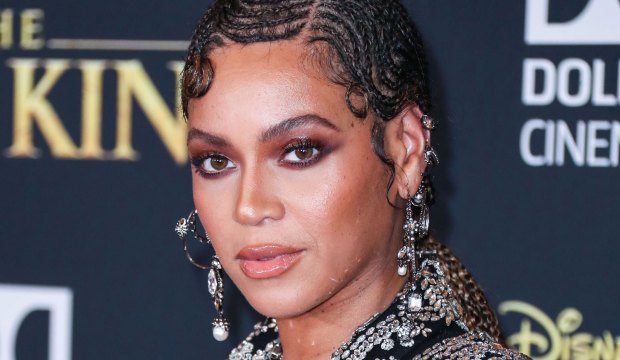 To the surprise of no one, Beyonce‘s “Renaissance,” her first solo studio album since “Lemonade” in 2016, debuted at number-one on the Billboard 200 albums chart for the tracking week that ended August 4. In doing so, it ended a lengthy drought for women on the chart. Read more about it here at Billboard.com.

SEEBeyonce songs, ranked: Counting down her 32 greatest hits as we begin the ‘Renaissance’

The “Renaissance” commenced with 332,000 equivalent album units based on the combination of traditional album sales, individual track sales, and online streams. That’s the second biggest week for any album this year, behind only Harry Styles‘s “Harry’s House,” which took off with more than half a million units over two months ago. That makes this the biggest week for a woman in 2022. In fact, alarmingly, it’s also the first 2022 release by a woman to top the chart. Adele’s “30” was number-one for a couple of weeks at the start of January, but that album dropped in fall 2021. Beyonce’s debut also continues her winning streak on the chart: all seven of her solo studio albums have started in the top spot.

That finally pushes Bad Bunny‘s “Un Verano Sin Ti” down to second place after seven nonconsecutive weeks at number-one. But after weeks of teeny tiny drops in activity, “Verano” actually got a boost of seven-percent back up to 104,000 units this week, so it has now achieved six-figure album units in 12 of its first 13 weeks on the chart, and it has spent all 13 of those weeks in the top two. So depending on Beyonce’s staying power, we might see Bad Bunny return to the top yet again in the coming weeks.