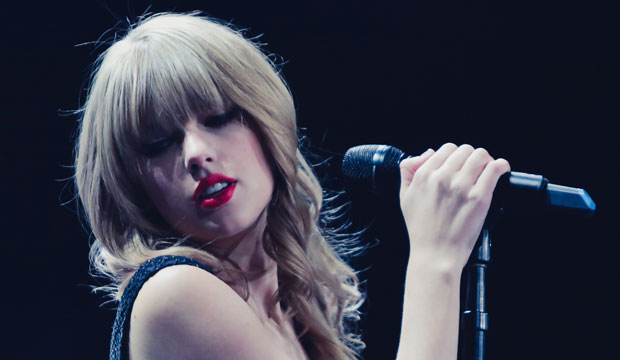 Taylor Swift enjoyed another strong week on the Billboard 200 albums chart. For the tracking week that ended November 24, “Midnights” held on to the top spot, tacking on another 177,000 equivalent album units to its total based on its combined record sales, individual track sales, and online streams. Read more about this week’s chart here at Billboard.com.

Swift’s total was driven mostly by streaming (118,000 units, or 155.8 streams), with album sales comprising 57,000 and track units accounting for 2,000. Overall it was down only 13% from last week, when “Midnights” became the first album since Adele‘s “25” to achieve more than 200,000 units in all of its first four weeks on the chart. With that kind of staying power, Swift’s album may stick around at or near the top of the chart for a while.

“Midnights” wasn’t the only album holding steady as it was a relatively slow week for new releases. Drake and 21 Savage‘s collaborative album “Her Loss” stayed at number-two with 119,000 units. Bad Bunny‘s unsinkable “Un Verano Sin Ti” remained number-three with 56,000 units (which was actually up slightly from last week). Lil Baby‘s “It’s Only Me” stayed put in fourth position with 48,000 units. And Morgan Wallen‘s almost two-year-old “Dangerous” is back up one spot to round out the top five. The only album to debut in the top 10 this week was Rod Wave‘s “Jupiter’s Diary 7: Day Theory” at number-nine.

A couple of albums made dramatic leaps back into the top 10 this week. Michael Jackson‘s “Thriller” jumped 108 spots back up to number-seven thanks to a 40th anniversary reissue; this is its first time in the top-10 since 1984. And Michael Buble reenters the top 10 in 10th position with “Christmas,” a sure sign that the holiday season is underway. Expect him to keep rising as the holiday approaches. 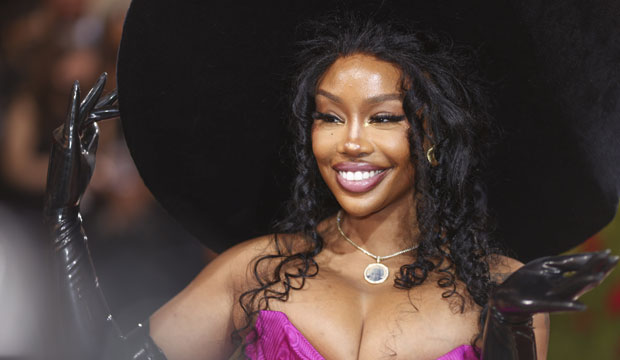