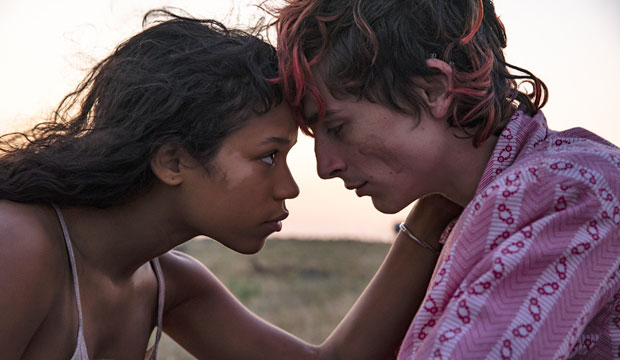 Luca Guadagnino‘s “Bones and All” screened for press and industry at the New York Film Festival on Wednesday night, September 28. Falling somewhere between the coming-of-age romance of his “Call Me by Your Name” and the horror extravaganza of “Suspiria,” the film stars Taylor Russell and Timothee Chalamet as a pair of “eaters” who survive off of human flesh. They develop a close bond on the road as they try to come to terms with their urges. Scroll down for some of the online takes.

This isn’t the first set of reactions to the gory film. The film had its world premiere at the Venice Film Festival where critics called the film “extravagant and outrageous” with a “delicate mood and melancholy restraint.” Reactions out of NYFF are similarly positive, calling Chalamet and Russell “great” and commenting that the “inimitable” Mark Rylance “steals the show” as a solitary and sinister eater whom Russell encounters along the way. It’s “riveting” and “pitch-perfect.” As of this writing the film has a strong MetaCritic score of 76.

Whether it’s an awards contender is an open question. A cannibal love story would be an adventurous choice for the Oscars, but this is an academy that’s increasingly open to adventurous choices like “The Shape of Water,” “Get Out,” “Black Panther,” and “Parasite” — genre films that explored isolation and alienation from the rest of society and were able to appeal to viewers’ emotions. And “Bones and All” is nothing if not emotional, at its core the story of young misfits trying to find where they fit in the world. Also, “Dune” showed that Chalamet in otherworldly environs can be a winning combo.

“Bones and All” screens for general audiences at NYFF starting on October 6, when Guadagnino, Russell, and actor Chloe Sevigny will be on hand for a Q&A.

BONES AND ALL: It’s soft and gross and sweet and heartwrenching all at once. (And a lot funnier than I thought it’d be?) Taylor Russell and Timothée Chalamet are great while Mark Rylance steals the show. Loved the Reznor/Ross score, too. #NYFF60 pic.twitter.com/kFHgKGW1PM

I am astonished by BONES AND ALL, the most buck-wild genre blend you’ll see this year. Pushes its horror and romance tenets to their extremes and finds an audaciously beautiful harmony between them. I might have cried. #NYFF60 @TheNYFF pic.twitter.com/mHTypXAogx

It’s a great feeling to be in the hands of master filmmaker Luca Guadagnino. He directs a great cast—Taylor Russell, Timothée Chalamet, Michael Stuhlbarg, and the inimitable Mark Rylance— in horror romance American road movie Bones and All. It’s riveting, pitch-perfect cinema.

BONES AND ALL is the first new movie of the fall season that made me cry. And I saw CLOSE last night.

BONES AND ALL beautifully balances gentle romance with blunt horror. Its exploration of generational trauma, alienation, and guilt are given so much space to breathe within this genre lens, leaving us a film that’s as heartbreaking as it is disturbing. #NYFF60 pic.twitter.com/DOf2usjykb 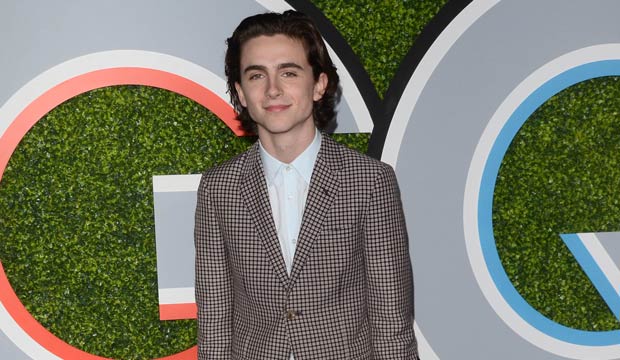