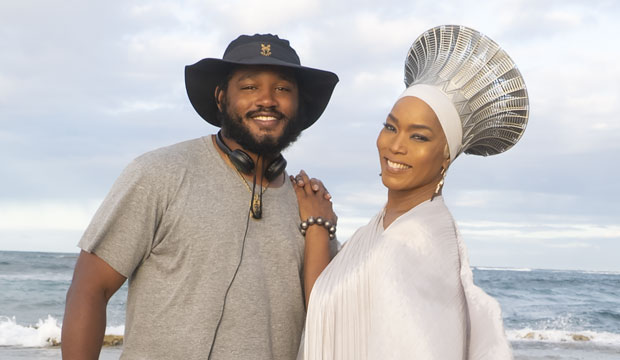 James Cameron’s “Avatar: The Way of Water” is hitting theaters in just one short week, giving Marvel Studios’ “Black Panther: Wakanda Forever” very little time to achieve some of the milestones of the original “Black Panther” back in 2018. Even so, with Friday’s box office it hit the $400 million benchmark that has been crossed by only two other movies in 2022 (“Top Gun: Maverick” and “Doctor Strange in the Multiverse of Madness”), despite any potential hurdles posed by the COVID pandemic.

The original “Black Panther” was able to hit the $400 million mark after just 10 days, but it also opened with $202 million, compared to “Wakanda Forever” reaching the mark on Day 28 after a still-impressive $181.3 million opening in mid-November. Its 2018 predecessor would go on to gross $700 million and get seven Oscar nominations, including Best Picture, winning three of them. Since “Wakanda Forever” is unlikely to achieve such a box office milestone, there’s still some question whether it might get the same level of Oscar love as the 2018 movie, particularly for scene-stealer Angela Bassett.

Directed by Ryan Coogler, who had to contend with the tragic death of star Chadwick Boseman in 2020, “Wakanda Forever” has become the 43rd movie to cross $400 million domestically, with all but six of the others (“Jurassic Park,” “The Lion King,” “E.T. the Extra-Terrestrial,” “Star Wars Episode I – The Phantom Menace,” the original 1977 “Star Wars” and “Titanic”) having crossed that mark since 2000.

Potentially, “Wakanda Forever” could end its theatrical run among the top 35 all-time domestic theatrical box office grossers by the time it’s gone from theaters, although Disney has yet to announce when it might hit Disney+ or On Demand.

Either way, check back on Sunday for the weekend box office to see how much more “Wakanda Forever” adds over the weekend, and then we’ll have to see how it’s affected by the presence of Cameron’s latest cinematic epic.