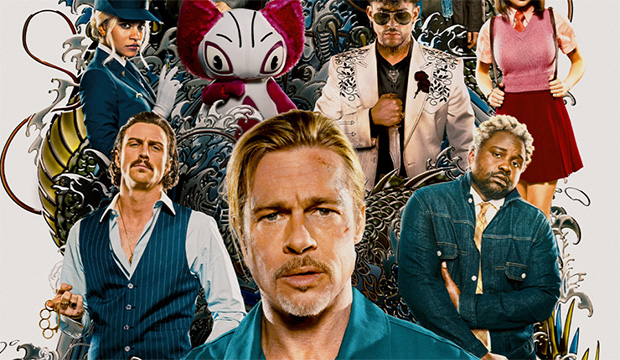 It was quite a long train ride to reach that mark after opening with $30 million the first weekend in August, remaining in first place a second weekend and then staying in the top three for six weeks. Part of that was due to the lack of strong releases in mid-to-late August and early September, but certainly, it had as much to do with Pitt, who has proven time and time that he has lasting star power.

Critics weren’t so kind, rating “Bullet Train” with only 54% on Rotten Tomatoes, but the Audience Score is higher at 76%, and it received a “B+” CinemaScore, as well. It joins 12 other movies to cross $100 million this year, including Pitt’s other 2022 movie, “The Lost City,” also starring Bullock as well as Channing Tatum.

Although nothing else that has opened since “Bullet Train” is looking likely to hit $100 million, both Sony’s other summer hit, “Where the Crawdads Sing,” and Warner Bros’ “DC League of Super-Pets” are circling around the $90 million mark, though neither is likely to get much further.