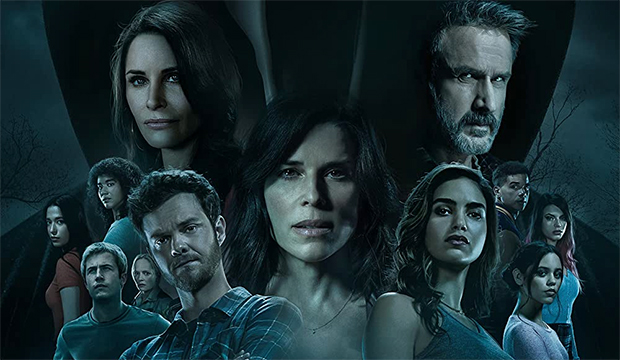 After four weeks dominating the box office, will “Spider-Man: No Way Home” finally be dethroned this weekend? “Scream 5” bows on Friday and features the original cast (Neve Campbell, Courteney Cox and David Arquette) back in action investigating a new killer wearing the iconic Ghostface mask. Nostalgia could be enough to put this fifth installment from the “Scream” series in the top position on the domestic chart.

Beginning right now at Gold Derby, you can predict which movies will earn the #1 through #5 spots at the U.S. box office for this weekend, January 14 – January 16. You can also forecast how much money the weekend’s highest-grossing film will rake in. Hurry and make your box office predictions — it’s fun and easy! Each week the eligible user with the highest prediction accuracy will win a $100 Amazon gift card, eternal bragging rights and a spot on our box office 2022 leaderboard.

SEE‘Spider-Man: No Way Home’ could do something at the Oscars no superhero film has done since ‘Spider-Man 2’

Sony/Marvel’s “Spider-Man: No Way Home” is coming off its fourth week of record-breaking ticket sales, where its estimated total is now $669 million domestic ($1.5 billion worldwide). Not only is it the biggest Spidey movie ever, but it’s currently in the #6 spot on the all-time domestic list, behind only “Star Wars: Episode VII – The Force Awakens,” “Avengers: Endgame,” “Avatar,” “Black Panther” and “Avengers: Infinity War.” 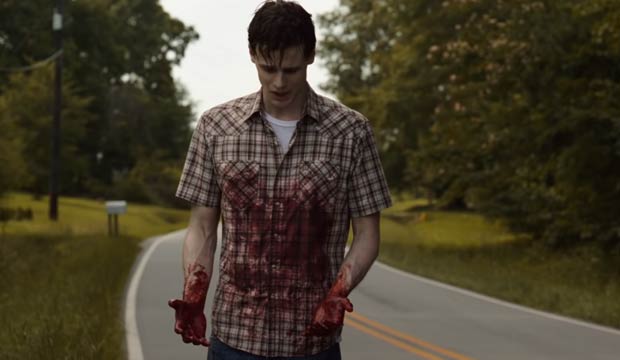