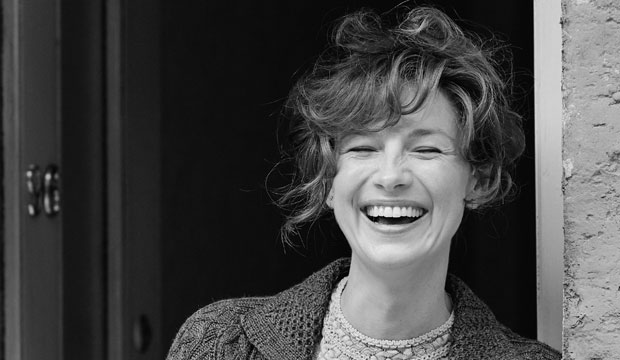 After years of being overlooked for her breakout role in TV’s “Outlander,” Caitriona Balfe can finally call herself a SAG Award nominee thanks to “Belfast.” (The Irish actress actually received two nominations on Wednesday morning, one as an individual and one as part of the ensemble cast, but who’s counting?) Balfe is just one of 14 first-time nominees at the 2022 ceremony across film and television. Some of the other inaugural contenders include fellow Oscar hopefuls Ariana DeBose (“West Side Story”), Kodi Smit-McPhee (“The Power of the Dog”), Troy Kotsur (“CODA”) and Ruth Negga (“Passing”). Scroll down to see the complete list.

Comedy legends Steve Martin and Martin Short both scored their first-ever acting guild notices thanks to their starring roles on Hulu’s “Only Murders in the Building.” Their younger scene-stealing co-star, Selena Gomez, was snubbed in the individual race, though she contends as part of the show’s ensemble.

Thanks to the success of Netflix’s “Squid Game,” Korean stars Lee Jung-jae and Jung Ho-yeon can both now call themselves individual SAG Award nominees. They also share in the overall cast nomination. In our recent roundtable interview, Jung Ho-yeon got big laughs when she asked me, “If ‘Squid Game’ doesn’t win the best ensemble, then what show will?”

HBO’s “The White Lotus” proved to be the ticket for Murray Bartlett and Jennifer Coolidge to finally be invited to the SAG Awards. These two actors been working for decades and have dozens of screen credits to their names — better late than never?

The 2022 SAG Awards will air February 27 on TNT/TBS from the Barker Hangar in Santa Monica, California. Helen Mirren will receive the Life Achievement Award. Here are this year’s 14 first-time nominees: