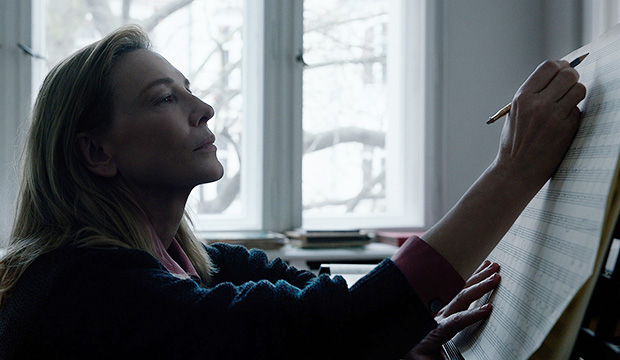 Between 1999 and 2014, Cate Blanchett collected three film acting Golden Globes, with her 2008 supporting win for “I’m Not There” having occurred between her dramatic lead victories for “Elizabeth” and “Blue Jasmine.” As the star of 2022’s “TÁR,” the five-time Best Film Drama Actress nominee is now in a comfortable position to earn her sixth bid and third win in the category, the latter of which would be a record-tying achievement. Based on Gold Derby’s odds, this outcome is more of an inevitability than a possibility.

Blanchett’s potential victory for “TÁR” would also make her only the fifth woman to achieve four film acting Golden Globe wins overall. Streep tops this list with seven trophies, while Russell ranks behind her as the only one with five. The remaining three who have collected four each are MacLaine, Zellweger, and Kidman. Russell and Andrews also share the distinction of being the only triple Best Comedy/Musical Actress winners in Golden Globes history.

Gold Derby’s predictions further indicate that “TÁR” will be nominated for the Best Drama Film Golden Globe and has realistic shots at Best Director and Screenplay bids for Todd Field.