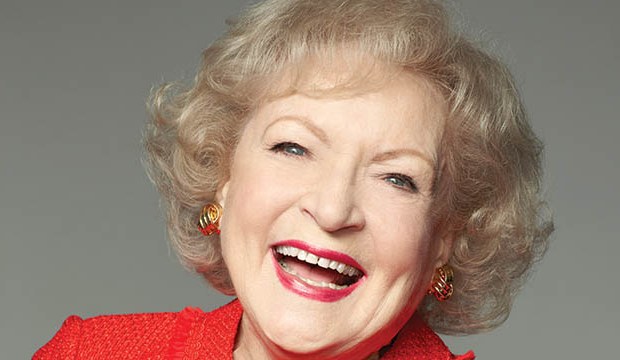 As the world continues to mourn the loss of beloved TV icon Betty White, stars will pay tribute to the trailblazing legend in a new NBC special called “Celebrating Betty White: America’s Golden Girl.” The hourlong primetime special is executive produced by Brad Lachman and Bill Bracken and will commemorate the life and legacy of the Emmy-winning actress who died on New Year’s Eve at the age of 99. The special will air on January 31 at 10 p.m. ET/PT and will be available to stream the next day on Peacock.

SEE Betty White dead at age 99; listen to our fun chat from 2011 discussing ‘Hot in Cleveland,’ ‘The Golden Girls,’ ‘The Mary Tyler Moore Show’ and Emmys

Throughout her career White won five Primetime Emmys for performances on “Mary Tyler Moore,” “The Golden Girls,” “The John Larroquette Show” and “Saturday Night Live.” In addition to her 2015 Lifetime Achievement Award, she also took home one Daytime Emmy for hosting “Just Men!” White won two SAG Awards for “Hot in Cleveland” and was the recipient of their Lifetime Achievement Award in 2010. In 2012, she won a Grammy for Best Spoken Word Album for “If You Ask Me (And of Course You Won’t).”

NBC states, “White was an Emmy, Grammy and SAG Award winner as well as being a tireless advocate for animals. With breakout performances in ‘Mary Tyler Moore’ and ‘The Golden Girls,’ she starred in two of the most popular comedies of all time and had hundreds of TV credits.” “Celebrating Betty White: America’s Golden Girl” is a Brad Lachman Production.

SEE Betty White: Her favorite Emmy victory will surprise you