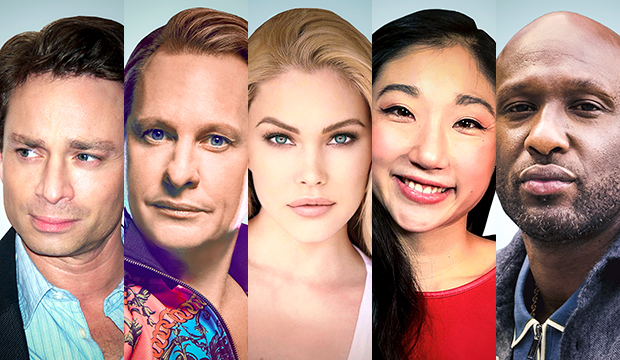 “Celebrity Big Brother” returns Wednesday with its third season after being MIA the past two years, and while a lot of things have changed since 2019, one thing has remained the same: the show’s commitment to casting five “Dancing with the Stars” alums every season.

SEE Everything to know about ‘Celebrity Big Brother 3’

For Season 3, “Celebrity Big Brother” has called on “Dancing” alums Chris Kattan (Season 24), Carson Kressley (Season 13), Shanna Moakler (Season 3), Mirai Nagasu (Season 26) and Lamar Odom (Season 28). Of this quintet, Kattan had the worst placement, getting eliminated first, while Nagasu had the best, finishing in a three-way tie in fourth place. The former Olympic figure skater competed in the truncated “Athletes” season, fresh off her bronze medal in the team event at the Pyeongchang Olympics during which she became the first American woman to land a triple axel at the Olympics. Season 1 of “Celebrity Big Brother” aired as counterprogramming to the Pyeongchang Games, so we have come full circle with Nagasu’s casting.

There are 11 houseguests this season, bringing the “Celebrity Big Brother” franchise total to 34. Of that, 15 cast members — 44 percent — have been on “Dancing” before. No other competitive reality show is better represented here. Is the “Celebrity Big Brother” casting department full of “Dancing with the Stars” stans? Or is it purely a coincidence since a ton of stars — specifically the type this show would pursue — have by now been on “Dancing,” a show that premiered in 2005 and is heading into its 31st season? Why not both?

At this rate, we should be prepared for the inevitable all-“Dancing” alums “Celebrity Big Brother” season. 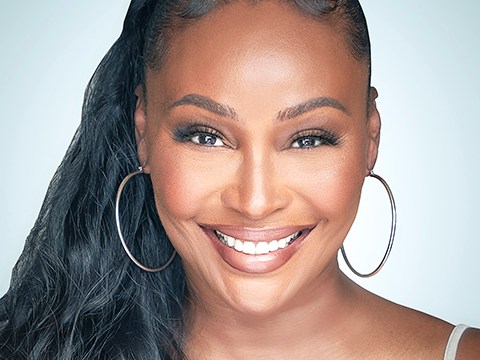