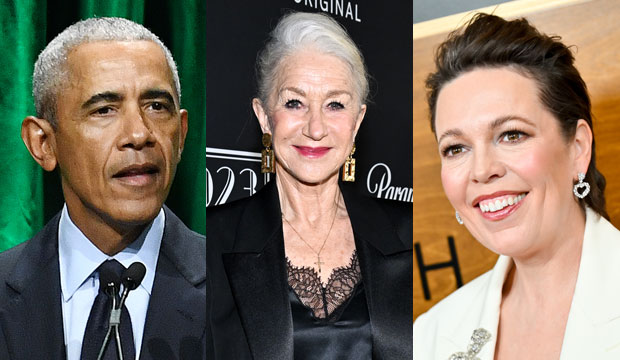 This weekend marks the inaugural Children’s and Family Emmy Awards, and like many awards shows, there are a number of notable names who you might not have realized could end up being winners. These names range from a former president and Oscar-winning filmmakers to famous actors and popular singers.

Probably the most notable of these nominees are former President Barack Obama and First Lady Michelle Obama. Barack just won his first Emmy back in September for Best Narration for Netflix’s “Our Great National Parks.” Now he and Michelle are nominated for four Emmys at the upcoming ceremony, all in their capacities as executive producers. They are nominated for Best Preschool Series (“Waffles + Mochi”), Fiction Special (“Waffles + Mochi’s Holiday Feast”), Preschool Animated Series (“Ada Twist, Scientist”) and Short Form Program (“We the People”).

Several other celebrities also have nominations as executive producers. Both Ron Howard and Brian Grazer are up for Best Children’s Series (“The Astronauts”) and Non-Fiction Program (“Who Are You, Charlie Brown?”). Actor Michael B. Jordan is also up for Children’s Series (“Raising Dion”), as is Emmy-winning “Hacks” writer and director Lucia Aniello (“The Baby-Sitters Club”). Tony Award nominee John Tartaglia is also in this club for “Fraggle Rock: Back to the Rock.”

“Flight of the Conchords” co-creator James Bobin has two nominations for “The Mysterious Benedict Society”: Best Young Teen Series and Directing for a Single Camera Program. Emmy-winning actor Tony Hale is also up for Young Teen Series as one of the show’s other producers.

“La La Land” producer Marc Platt is nominated for Fiction Special as a producer for “Better Nate Than Ever.” Singer and actress Selena Gomez has a nom for Special Class Animated Program as an executive producer of “Hotel Transylvania: Transformania,” as does Oscar winner Guillermo Del Toro for “Trollhunters: Rise of the Titans.”

There are also several big names in the acting categories. Emmy winner Loretta Devine and Alicia Silverstone are both up for Best Lead Performance for their work in “Family Reunion” and “The Baby-Sitters Club,” respectively. Another Emmy winner, Lisa Kudrow, is nominated for Best Supporting Performance for “Better Nate Than Ever.”

There are also several noteworthy actors being recognized for their work as voice-over artists. Sherri Shepherd is nominated for Best Voice Performance in a Preschool Animated Program for “Blaze and the Monster Machines.” Several voice-over legends are up for Best Voice Performance in an Animated Program including Mark Hamill (“Masters of the Universe: Revelation”), Tom Kenny (“SpongeBob SquarePants”) and Frank Welker (“Scooby-Doo and Guess Who?”).

One of the nominees for Best Interactive Media, “Paper Birds,” lists Edward Norton, Joss Stone and Archie Yates as nominees for their work as performers in the show. Oscar-nominated filmmaker Erick Oh is also up for that award for directing “Namoo.”

Several famous recording artists also find themselves in the running for a win. Oscar and Grammy winner H.E.R. is listed as a writer for “We the People” in Best Short Form Program. JoJo Siwa has a pair of nominations she’s looking to turn into a win: Best Choreography for “Siwa’s Dance Pop Revolution” and Live Action Music Direction for “The J Team.” Singer-songwriter Ben Folds is nominated in the Best Original Song category for “It’s the Small Things, Charlie Brown,” from the program of the same name. 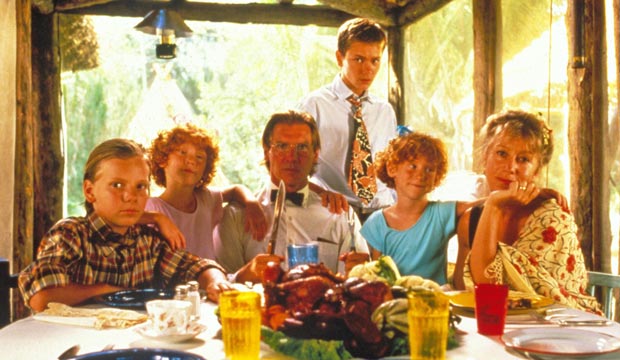