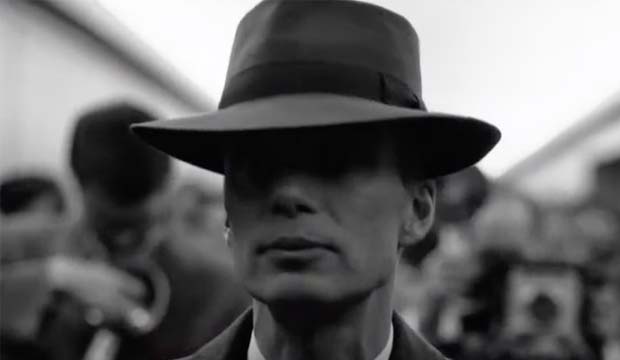 On Sunday, Universal Pictures released the first full-length trailer for the upcoming biographical drama film “Oppenheimer,” which was written and directed by Christopher Nolan in his first film for the studio since parting ways with Warner Bros. Pictures. It is based on “American Prometheus,” a biography written by Kai Bird and Martin J. Sherwin.

The film follows the life of theoretical physicist J. Robert Oppenheimer, the director of the Los Alamos Laboratory during the Manhattan Project, and his contributions that led to the creation of the atomic bomb.

You can check out the new trailer here:

The film was produced by Emma Thomas, Charles Roven, and Nolan under the Syncopy Inc. and Atlas Entertainment production banners.

“Oppenheimer” is scheduled to be released in theaters by Universal Pictures on July 21, 2023.