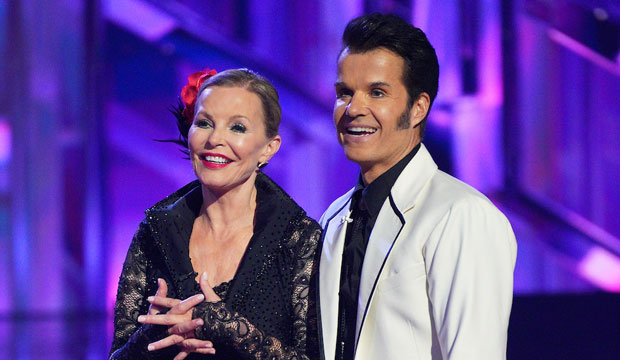 The “Elvis Night” elimination on “Dancing with the Stars” went down to the wire with “Real Housewives” alum Teresa Giudice and actress Cheryl Ladd in the bottom two. Ladd survived (barely), but can she survive again when the remaining 14 celebs dance to music from the James Bond franchise? It’s not looking so good for her according to our odds.

Ladd gets leading odds of 3/2 of being eliminated from the competition based on the combined predictions of “DWTS” fans who have placed their bets here in our predictions center. But she came close to not being able to dance on “Bond Night” at all. In a split decision, judges Derek Hough and Bruno Tonioli actually voted to save Giudice from elimination, while Carrie Ann Inaba and Len Goodman voted to save Ladd. It was a tie, but since head judge Goodman’s vote breaks ties, Ladd stayed in the competition while Giudice was ejected.

SEE‘Dancing with the Stars’ results: Eliminated couples of season 31, when they went home, and why

Will things go better for Ladd this week? She got the lowest judges’ score for her tango on “Elvis Night” after struggling through the complex choreography. And she didn’t have enough votes from viewers at home to overcome that deficit. So she’ll probably need relatively high judges’ scores to avoid landing in the bottom two again. And if she does land in the bottom two anyway, she’ll need those high scores to give the judges a reason to save her for a second week in a row.

On “Bond Night,” Ladd will be one of eight celebrities dancing a rumba, so the judges will be able to compare her directly to her competitors, making it even more important that she has a standout routine. But the slower, romantic dance style might play to her strengths since the quicker, more intense tango is what gave her trouble. See our complete odds for tonight’s show, and make or update your predictions here before the episode starts airing live on Disney+. 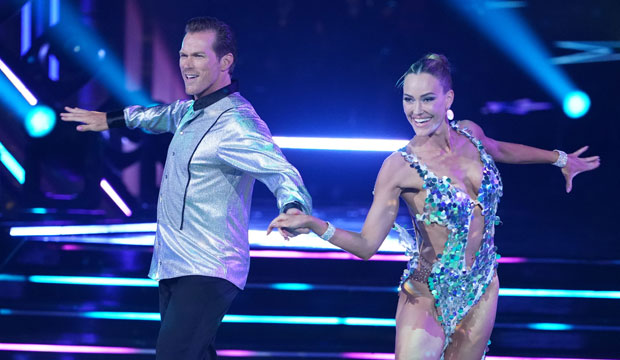