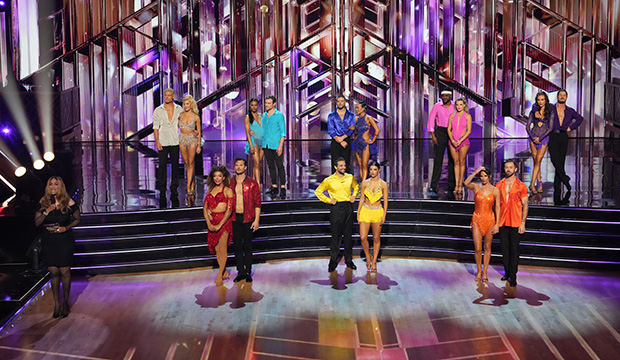 The “Dancing with the Stars” semifinal means double the routines and yet another double elimination. That’s what happens when you have a 16-person cast and only 10 weeks of competition.

The remaining six couples will tackle two individual dances on the first theme-less night of the season — get ready for lots of paso dobles and Viennese waltzes — before two couples get axed for the second consecutive week. That will send four couples to the finale on Nov. 21. “Dancing” has had four-team finales every season since the 27th installment in 2018.

See the full lineup below:

Shangela and Gleb Savchenko: paso doble (“The Edge of Glory” by Lady Gaga); Viennese waltz (“I Have Nothing” by Whitney Houston)