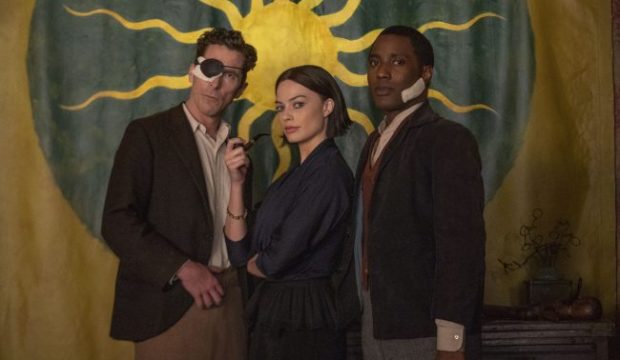 Often referred to in online circles as “Canterbury Glass,” the Russell film is actually called “Amsterdam.” Disney said the 20th Century Studios release is “an original romantic crime epic about three close friends who find themselves at the center of one of the most shocking secret plots in American history.”

In addition to the title and plot details, Disney showed off an early trailer for “Amsterdam” to CinemaCon attendees. According to reporting from Deadline, “The pic is set during the early 20th century, a period film that looking at the trailer boasts the rock-and-roll absurdist vibe and high jinks of Russell’s crime comedy ‘American Hustle.’” That film netted 10 Oscar nominations, including four acting nominations for Bale, Amy Adams, Bradley Cooper, and Jennifer Lawrence.

“Amsterdam” is one of a number of major releases on tap this year from Disney and 20th Century Studios – including the highly anticipated “Avatar” sequel from James Cameron. That film, called “Avatar: The Way of Water,” is out on December 16.