“American Horror Stories” Season 2 begins streaming on Hulu on July 21, and the network has just released its first teaser video (watch above). In the Dollhouse-themed trailer, we see creepy looking plastic humanoids seemingly going about their daily lives: conducting surgery, applying makeup, trying to survive being thrown into a well, riding a tricycle … you know, doll stuff. The teaser video is titled “Die-O-Rama” and ends with the song lyrics, “Being bad has never felt so good.”

Created by Ryan Murphy and Brad Falchuk, this program is formatted more like “Black Mirror” than its parent series “American Horror Story,” since every episode tells a different spooky tale with a new cast. The first season, which streamed last summer, aired episodes titled “Rubber(wo)Man” (about the original “AHS” villain), “Drive In” (about zombies), “The Naughty List” (about a killer Mall Santa), “BA’AL” (about a demon), “Feral” (about forest creatures) and “Game Over” (about a “Murder House”-themed video game).

As of this writing, there are still no confirmed cast members for “American Horror Stories” Season 2. The eight episode titles for this new installment are rumored to be “Dollhouse,” “Necro,” “Aura,” “Drive,” “Bloody Mary,” “Facelift,” “Milkmaids” and “Cellulite.” One episode each week will stream on Hulu between July 21 and September 8.

We know what you’re thinking: what about “American Horror Story” Season 11 news? So far details on the new cycle are scarce, though FX Chairman John Landgraf has revealed that it will not be another “double feature” like Season 10, which was split into two parts titled “Red Tide” and “Death Valley.” “What I can tell you is that the concept for Season 11 is one story,” he confirmed. “It actually takes place in different timelines but it’s one subject, one story, with a beginning, middle and an end, like many of the prior stories.” Landgraf remained tight-lipped about the theme of the upcoming cycle, only saying, “I actually really like this idea too, I think it’s really cool.”

If history is any indication, producer Ryan Murphy will be the one to break the news of the fresh “AHS” plot, at a time and place of his own choosing (likely his own Instagram account). Stay tuned.

Here is the official press photo for the Dollhouse-themed episode of “American Horror Stories” Season 2: 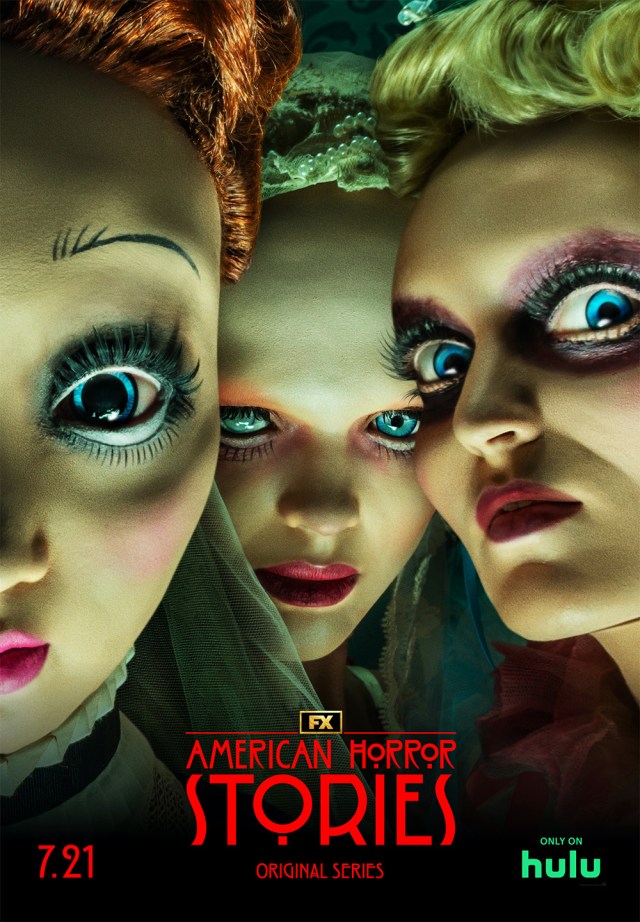 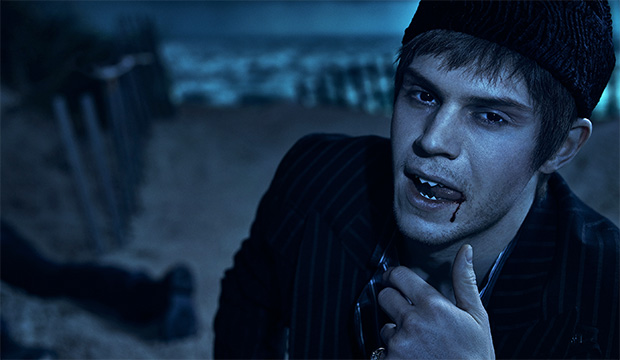