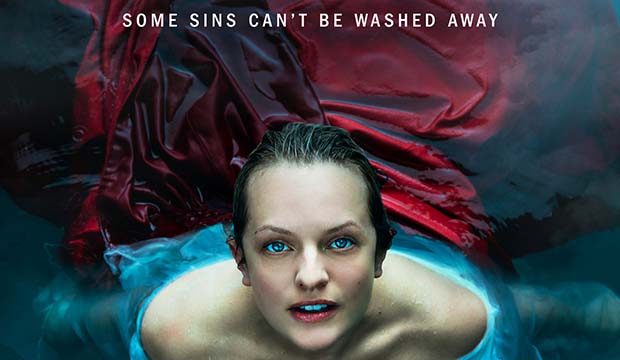 Thirty-plus years into her career, Elisabeth Moss is still without an individual Screen Actors Guild Award. A 17-time nominee, she has won twice as part of the “Mad Men” ensemble (2009-10) but lost all seven of her solo nominations, of which she earned two for “Mad Men” (2009, 2011) and four for Hulu’s “The Handmaid’s Tale” (2018-20, 2022) for Best TV Drama Actress, and one for “Top of the Lake” (2014) for Best Limited Series/TV Movie Actress. Now contending for “Handmaid’s'” Season 5, will she finally be sent the good weather she has long deserved from SAG-AFTRA voters?

Securing the nomination might be the biggest hurdle for the actor, who faces stiff competition in the race for Best TV Drama Actress and is currently in eighth place in our combined odds. In pole position is Imelda Staunton, who will be taking over the role of the recently deceased Queen Elizabeth II from Olivia Colman in the upcoming fifth installment of “The Crown.” Her co-star Elizabeth Debicki, who is replacing Emma Corrin as Princess Diana, is also in the Top 5, in fourth place. Rounding out the forecasted lineup are this year’s drama lead and supporting actress Emmy champs, Zendaya (“Euphoria”) and Julia Garner (“Ozark”), in third and fifth places, respectively, and perennial nominee Laura Linney (“Ozark”) in second place.

The good news for Moss is that the SAG Awards have always been here for “Handmaid’s.” Despite never winning, neither she individually nor the drama’s ensemble has ever missed out on a nomination. Although both will have to overcome stacked fields in order to extend that streak this year, they could get a much-needed boost from its 10-episode fifth season — which debuted with two episodes on September 14 — airing in the second half of the calendar year. This is the first time that’s the case for the show, and could ensure that it’s top of mind for SAG Awards voters when voting starts on December 5.

If the four episodes that have aired, as of this writing, are any indication, the fifth season of “Handmaid’s” will also be another nonstop showcase for the actor. As her character, June Osborne, deals with the emotional fallout from killing her former abuser Fred Waterford (Joseph Fiennes), and is summoned to the battlefield by a grieving, vengeful Serena Joy Waterford (Yvonne Strahovski), she manages to add new layers to her already rich performance. The recency of her eligible season conjoined with the top-notch quality of her work and the fact that she is long overdue for individual recognition could be the combo that finally tips the scales in her favor.

Worth noting is that she will also be contending for headlining another drama series, Apple TV+’s “Shining Girls.” On the genre-bending show, which is based on Lauren Beukes‘ 2013 novel of the same name and debuted on April 29, Moss plays an archivist at the Chicago Sun-Times in search of the unknown assailant who brutally attacked her and left her for dead several years in the past but was never caught. Even though the show failed to gain any traction at this year’s Emmys, it features another stellar turn from Moss, in a role that is unlike anything she’s done before. If nothing else, the one-two punch of performances could give voters even more reason to check off Moss’ name for “The Handmaid’s Tale.” 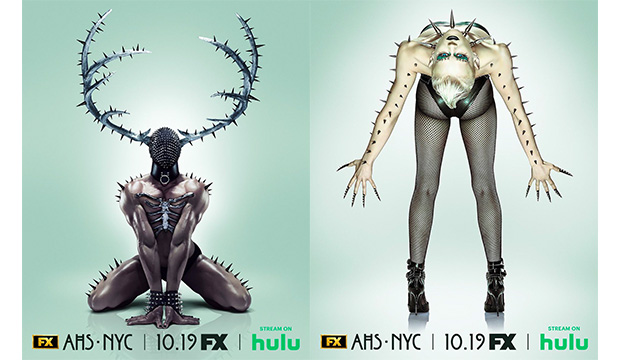