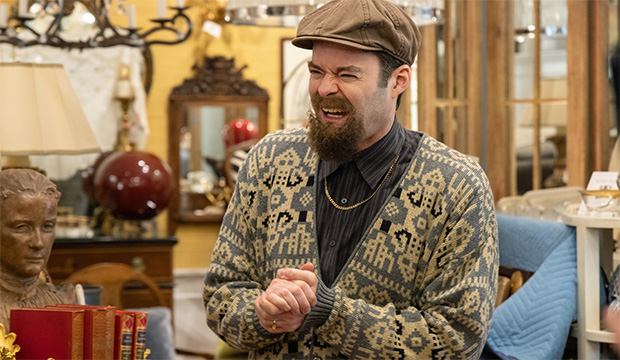 Of the 139 individuals competing in this year’s performance Emmy categories, Bill Hader stands out as the one with the most extensive nominations history. In just 14 years, he has amassed two dozen bids across eight primetime categories, including five this year for guesting on “Curb Your Enthusiasm” and directing, writing, producing and starring on “Barry.” The former, which constitutes his third Best Comedy Guest Actor notice, makes him one of the 13 most-nominated men in the category’s history and the 21st to be recognized for special appearances on multiple comedy series.

Hader, who received his first two guest bids in 2015 and 2018 for “Saturday Night Live” hosting gigs, has earned his latest one for his triple titular role in the “Curb Your Enthusiasm” Season 11 episode “Igor, Gregor, & Timor.” The installment involves series protagonist Larry David separately encountering all three of Hader’s characters in a single day and concluding that they must be relatives who have agreed to cross-promote their individual businesses. However, try as he may, David is unable to convince the antique dealer, concierge and restaurateur to admit they even know one another, which leads to a few of his classic frustrated rants.

“Curb Your Enthusiasm” ranks fourth on the list of shows with the most unsuccessful acting Emmy nominations, with Hader’s being its potentially lucky 13th. “Barney Miller” (18), “Newhart” (17) and “Black-ish” (14) make up the top three, while “Better Call Saul” and “Murder, She Wrote” are also tied for fourth. Hader is the fifth guest performer to be recognized for his work on this HBO series after Shelley Berman (2008), Michael J. Fox (2012), Bryan Cranston (2018) and Lin-Manuel Miranda (2018).

A quarter of Hader’s pre-2022 Emmy bids are Best Animated Program ones that he earned as a “South Park” producer. That category is where he scored his first win back in 2009. He later received his first two acting nominations as an “SNL” supporting player (2012 and 2013) and collected three Best Variety Sketch Series mentions for “Documentary Now!” (2016, 2017, 2019). In 2018 and 2019, he bagged Best Comedy Actor trophies for “Barry” and was included in the corresponding producing, writing and directing lineups for the same show.

This year, Hader has a shot at following Jack Albertson (“Cher,” 1975 and “Chico and the Man,” 1976) as the second man to achieve Emmy wins for both guest and lead comedic acting. The only other previous contender among his guest challengers is Nathan Lane, whose bid for “Only Murders in the Building” is his record-breaking sixth in the category. His other five came for his appearances on “Frasier” (1995), “Mad About You” (1998) and “Modern Family” (2011, 2013, 2014). Rounding out the rest of the lineup are Emmy newcomers Jerrod Carmichael (“Saturday Night Live”), Christopher McDonald (“Hacks”) and “Ted Lasso” duo James Lance and Sam Richardson. 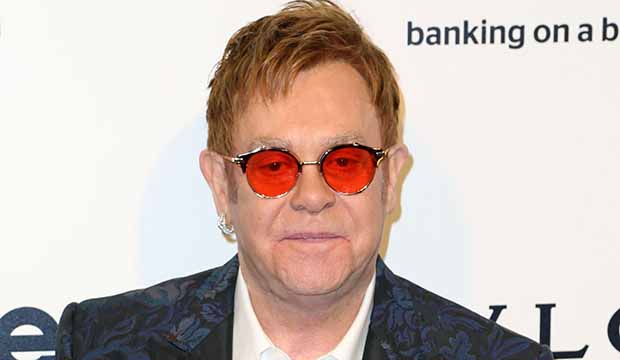