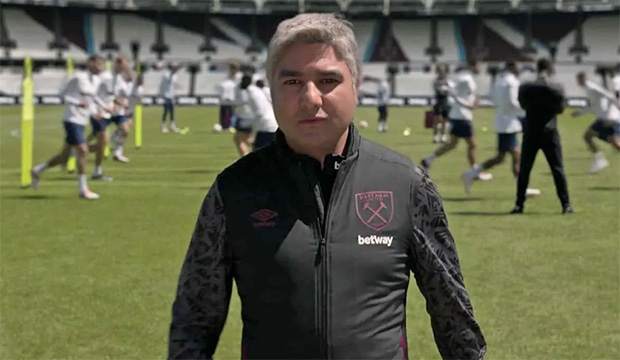 One year has passed since Brett Goldstein prevailed over his “Ted Lasso” costars Nick Mohammed, Brendan Hunt and Jeremy Swift in the Best Comedy Supporting Actor Emmy category. Now, the Apple TV Plus show has followed “Cheers” and “Modern Family” as the third comedy series to receive at least three concurrent featured male bids in multiple years. With Hunt and Swift out of the running this time, Goldstein and Mohammed are involved in a direct rematch that could end well for the latter, given that this category has not seen a back-to-back winner since 2008.

This year, Mohammed has chosen to have Emmy voters consider his work in the second season finale of “Ted Lasso,” entitled “Inverting the Pyramid of Success.” His character, AFC Richmond assistant coach Nathan “Nate” Shelley, spends most of the episode fretting about the last match of the season because he believes the team’s likely loss will be blamed directly on him. After his suggestion to alter the game plan falls flat, he privately unleashes a long-brewing tirade on the titular head coach (Jason Sudeikis), whose validation he claims to no longer need.

“Ted Lasso” is the most Emmy-nominated comedy series of the year with 20 bids across 14 categories. The other main cast members currently recognized along with Mohammed and Goldstein are reigning lead male and supporting female champs Sudeikis and Hannah Waddingham, as well as featured players Toheeb Jimoh, Sarah Niles and Juno Temple. The show itself now has a chance at joining “All in the Family,” “Taxi,” “The Golden Girls,” “Frasier,” “30 Rock” and “Modern Family” on the list of programs that won Best Comedy Series for both of their first two seasons.

Aside from Goldstein and Jimoh, Mohammed’s challengers in this year’s Best Comedy Supporting Actor race are respective 2018 and 2019 victors Henry Winkler (“Barry”) and Tony Shalhoub (“The Marvelous Mrs. Maisel”), returning contenders Anthony Carrigan (“Barry”) and Bowen Yang (“Saturday Night Live”) and first-timer Tyler James Williams (“Abbott Elementary”). This is the second consecutive time Mohammed and Yang have faced off in this category. Shalhoub is seeking his fifth career win, having also collected three Best Comedy Actor trophies for “Monk” in 2003, 2005 and 2006. 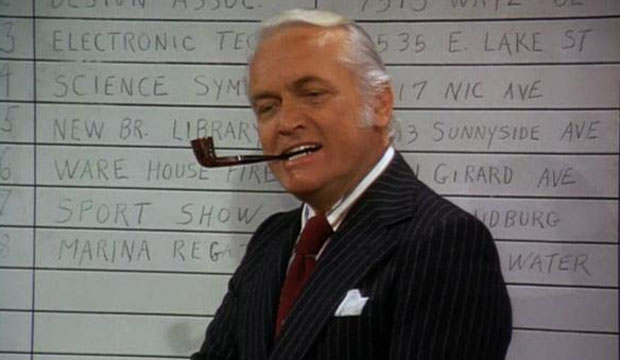