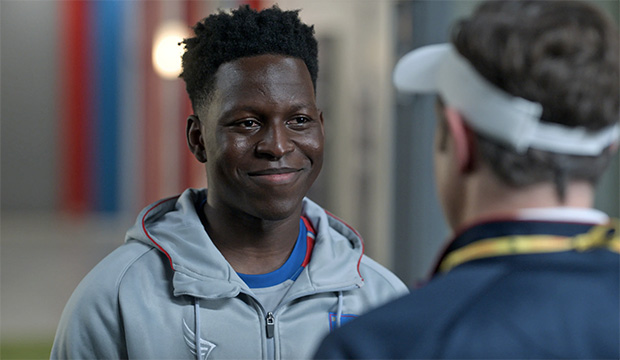 After an utterly charming second season of “Ted Lasso” in which AFC Richmond player Sam Obisanya take a courageous stand for his beliefs and starts an unexpected romance with his boss, actor Toheeb Jimoh has received some well-earned recognition. For his standout performance on the Apple TV+ series, Jimoh has earned his career first Emmy nomination in the Best Comedy Supporting Actor category.

“Ted Lasso” once again dominates this field with three performers in contention, including last year’s winner Brett Goldstein and returning nominee Nick Mohammed. That tally is down one from the first season when Brendan Hunt and Jeremy Swift earned bids, but that speaks to the strength of Jimoh’s performance this year. Rounding out the category are “Barry” actors Anthony Carrigan and Henry Winkler, Tony Shalhoub (“The Marvelous Mrs. Maisel”), Tyler James Williams (“Abbott Elementary”) and Bowen Yang (“Saturday Night Live”).

“Ted Lasso” fans who are worried about vote-splitting in this category need not fear too much, as Goldstein took down three costars just last year. Goldstein’s win could actually work in Jimoh’s favor, since voters may feel like the former has already received his kudos — indeed, the second season aired during Emmy voting last year and those episode no doubt propelled the actor to the victory. It doesn’t hurt that “Ted Lasso” once again has 20 overall nominations, the most of any comedy series this year.

Of his many excellent Season 2 episodes, Jimoh submitted “Do the Right-est Thing” for Emmy consideration. The installment begins swimmingly for Sam, who gets the spotlight in advertisements for AFC Richmond’s corporate sponsor Dubai Air. He also bests player Jamie Tartt (Phil Dunster) in practice on the star player’s first day back with the club, a return Sam isn’t thrilled about. Sam’s enthusiasm sours, though, when his father informs him that Dubai Air’s parent company Cerithium Oil has notoriously polluted Sam’s home country of Nigeria with no consequences. “To see you choose to be a shill for a corporation that has ruined the lives of so many breaks my heart,” writes his father, and Jimoh’s face similarly affects viewers.

It is quite heartening to see what Obisanya (and Jimoh) do next. With opened eyes and an open heart, Sam tells Rebecca (Hannah Waddingham) that he can no longer be the face of the campaign, a decision she supports and one that almost costs him his job. Moments before the next match, he also decides to tape over the name Dubai Air on his kit, an act of courage that has a ripple effect throughout the locker room. At a presser after the match, Sam faces reporters, and Jimoh beautifully conveys his character’s conviction in exposing Cerithium Oil without flinching. In the locker room immediately after, Sam beams at the support of his teammates, and it’s thrilling to see him and Jimoh bask in the well-deserved adulation.

Beyond his submission, Jimoh had a stellar season, as he unknowingly starts up a relationship with Rebecca on an anonymous dating app Bantr. The scene in which the two of them meet in person and learn that they have been messaging each other the whole time is charming, and their relationship pause episodes later is moving, too. Jimoh also shares hilarious scenes opposite guest nominee Sam Richardson as a billionaire who wants to buy Sam away from AFC Richmond to play for a new club, a storyline that capped off an all-around excellent year for Jimoh. 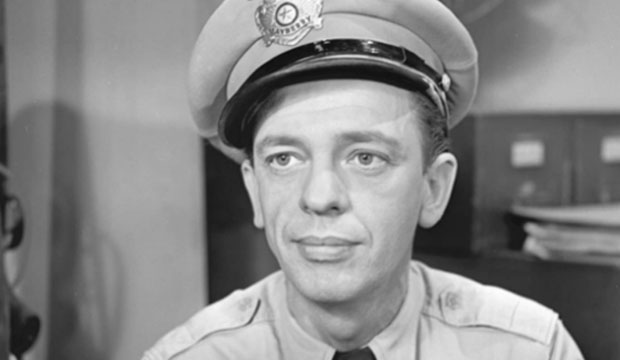