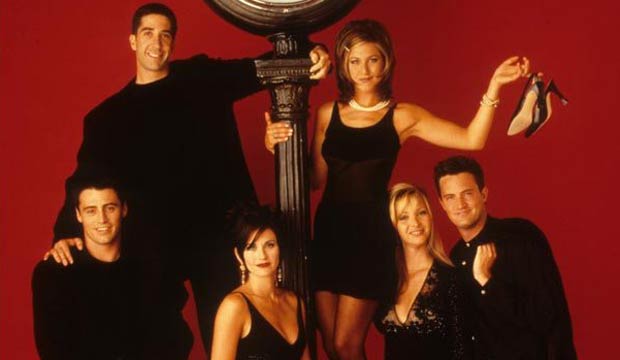 The way we watch television has changed a lot in the past couple of decades, as evidenced by the 54th Primetime Emmy Awards 20 years ago. Whereas streaming services and cable networks dominate the ceremonies now, 20 years ago NBC had the most major nominations with 47 and most major wins with 10; however, HBO was a strong contender, coming in second with 38 major noms and eight wins. This was also the first year that FX and VH1 received major nominations. Conan O’Brien hosted the ceremony on September 22, 2002, and even though some old “friends” were recognized, there were clear indicators that the major three networks were no longer in command. Read on for our Emmys flashback 20 years ago to 2002.

Although “Friends” was a leader in ratings and had received Emmy nominations in its first seven seasons, it had won very few. It finally won Best Comedy Series on its fifth nomination; this would be its only win in that category, and despite lacking nominations for writing or directing. After eight consecutive nominations and five consecutive wins in its first seasons, this was the first year “Frasier” failed to receive a bid in this category, and would not receive one in its final two seasons. Also nominated in this category were “Curb Your Enthusiasm,” as well as the winners from the previous two years, “Sex and the City” (53rd ceremony) and “Will and Grace” (52nd). The final nominee was another beloved sitcom that had had several nominations in this category with no wins: “Everybody Loves Raymond.” However, like “Friends,” it would also win on its fifth nomination the next year, and it racked up in the acting categories at this ceremony.

“Everybody Loves Raymond” stars Ray Romano, Brad Garrett and Doris Roberts prevailed for Best Actor, Supporting Actor and Supporting Actress, respectively, for a Comedy Series. The show received a total of five acting nominations, with Garrett beating out his costar Peter Boyle, and Romano’s onscreen wife Patricia Heaton earning a bid for Best Actress. Jennifer Aniston took home the trophy in that category for “Friends,” while her costars Matt LeBlanc and Matthew Perry each garnered a nomination for Best Actor.

NBC also claimed a victory for Best Drama Series, with “The West Wing” earning its third of four consecutive wins in this category. Additionally, it tied with “Hill Streets Blues” and “L.A. Law” for most acting nominations for main cast members with nine, and set a record for most total acting bids including the guest category, with 12. It beat out “CSI: Crime Scene Investigation,” “Law & Order,” “Six Feet Under” and “24,” and won three out of the four acting categories.

Allison Janney, John Spencer and Stockard Channing won Best Actress, Supporting Actor and Supporting Actress in a Drama, respectively, for “The West Wing.” Channing became won of the few performers to win two acting Emmys in the same year for different roles, with her additional victory for Best Movie/Mini Supporting Actress, for her performance in “The Matthew Shepard Story.”

There was strong competition for Best Drama Actor, with “The West Wing” star Martin Sheen seeming like a sure bet. To his surprise, Michael Chiklis became the first acting win for FX, earning a statue for his role as Vic Mackey on “The Shield.” He was the second actor from a cable network series to win in this category; James Gandolfini had done so for “The Sopranos” the previous two years.

Although NBC and CBS dominated in the comedy and drama categories, HBO found victory for “Band of Brothers,” which was nominated for 20 awards. The collaboration between Steven Spielberg and Tom Hanks won seven awards, including Best Miniseries, Editing and Directing.

HBO was also represented with the win for Best TV Movie, for “The Gathering Storm,” which also won Albert Finney a statue for Best Actor for his role as Winston Churchill. 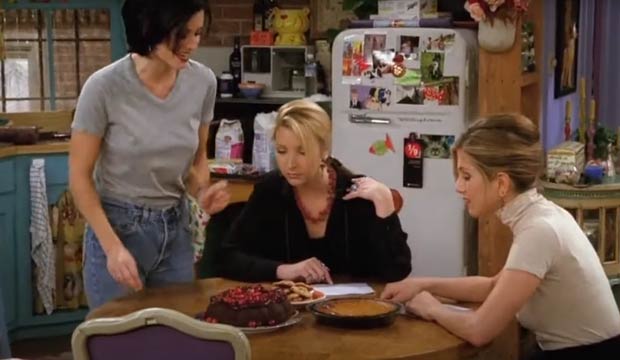