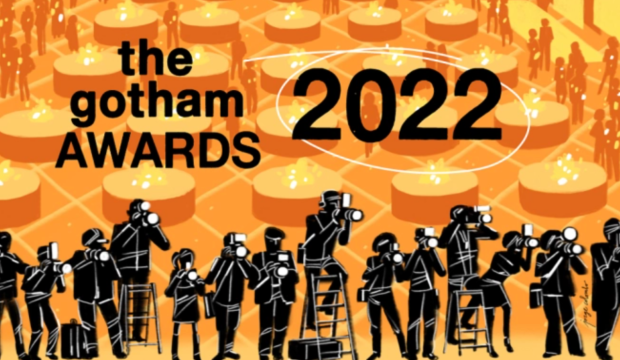 “Everything Everywhere All at Once” took top honors at the 2022 Gotham Awards, which were presented on Monday night, November 28, during a ceremony held at Cipriani Wall Street in New York City. It won Best Feature and Best Supporting Performance for Ke Huy Quan. Check out the complete list of winners here.

The Gotham Awards are the start of a long and winding awards season, but they’re unique in that the winners in each category are decided by five-member juries of industry professionals. Such small juries make it hard to draw any solid conclusions about how the rest of the season will go, but these small juries also level the playing field: you can be confident that they watched all the nominated material, which makes a victory especially meaningful.

“TAR” was the most nominated film coming into these awards with five bids, and it didn’t leave empty handed: Todd Field won for his screenplay. The second most nominated film, “Aftersun” with four, also claimed a trophy: Best Breakthrough Director for first-time feature filmmaker Charlotte Wells. Rounding out the film winners was “All That Breathes,” the recipient of Best Documentary. 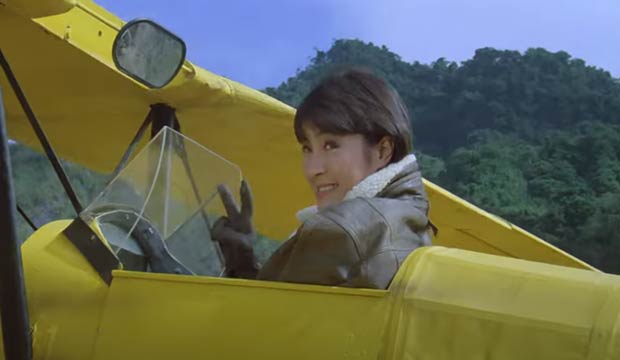