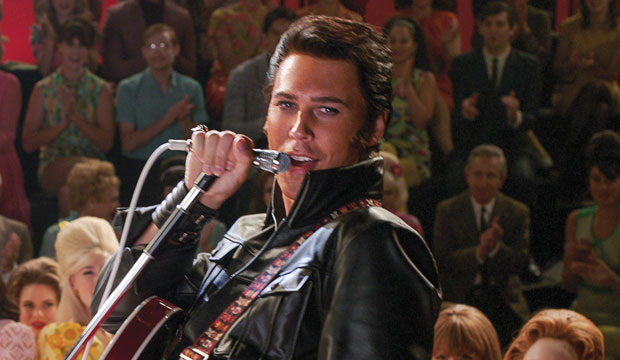 As usual, there was plenty of new blood among the nominations list for the 2023 Golden Globe Awards including three Best Drama Actor contenders: Austin Butler for “Elvis,” Brendan Fraser for “The Whale” and Jeremy Pope for  “The Inspection.” First-time nominees over on the comedy side include leads Lesley Manville for “Mrs. Harris Goes to Paris” and Diego Calva for “Babylon.”

Other first-timers in film include:

Emma D’Arcy (for the HBO Max drama “House of the Dragon” and Zendaya (for HBO’s “Euphoria”) earned their maiden Golden Globe nominations for drama actress as did Adam Scott (fresh off a pair of Emmy nominations for “Severance”) and Diego Luna (the Disney+ sci-fi adventure “Andor”) over in drama actor.

Other first-timers in TV include: