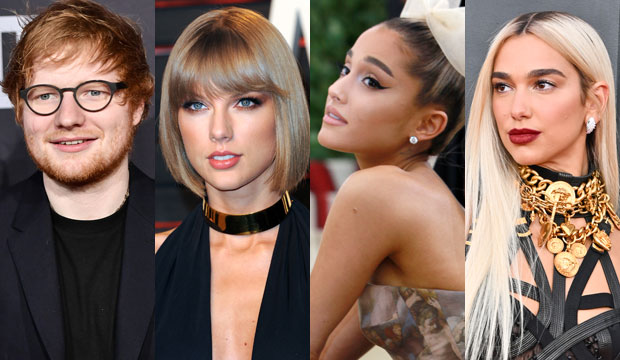 The Grammy Award for Best Pop Vocal Album has become an important award in recent years. Lately it has been given to albums that thoroughly influenced the musical landscape, sometimes even more than the Album of the Year winner. So what does it take to win the Grammys’ Best Pop Vocal Album prize?

When people think of pop music, they naturally think of commercial appeal (pop is short for popular, after all), and this is true to a certain extent for the Pop Vocal Album winners. All but one of the 29 albums that have won this category went top-10 on the Billboard 200. Out of these 28, 24 peaked somewhere in the top five, and 21 peaked in the top three. Half of the winners were number-one albums. Plus, the winning artists are typically some of the biggest stars of their winning years. The list of Pop Vocal Album winners includes huge names in pop music history like Adele, The Black Eyed Peas, Taylor Swift, Celine Dion, and Justin Timberlake, as well as newer phenomenons like Ariana Grande, Billie Eilish, and Dua Lipa, and veterans like Sting, Ray Charles, Joni Mitchell, and James Taylor.

Acclaim is often a factor at the Grammys, but the Pop Vocal Album category is somewhat lacking in this department. The highest Metacritic score for a Pop Vocal Album winner (excluding re-issues) belongs to Dua Lipa’s “Future Nostalgia,” which earned an amazing 87 score. However, it is so far the only album over 85 to win the category. The last four albums have all been in the 80s category, indicating universal acclaim, but albums like the Black Eyed Peas’ “The E.N.D.,” Sam Smith‘s “In The Lonely Hour,” Ed Sheeran‘s “Divide,” and John Mayer‘s “Continuum” had lukewarm reactions. So a big album can win here without having the most acclaim.

Another common factor in most winners is producing multiple hits. “Future Nostalgia,” Swift’s “1989,” “The E.N.D,” Bruno Mars‘s “Unorthodox Jukebox,” and Lady Gaga‘s “The Fame Monster” ruled pop radio, which might have helped expose the albums to a wide range of voters. Pop radio is probably most helpful with older voters who might be more disconnected with what’s more niche or internet-popular.

SEEWill Latin music finally get its due in the big four Grammy categories?

But perhaps the leading factor in most wins is the strength of the artist’s year overall. 2015, for example, pretty much belonged to Taylor Swift with how massive “1989” was on the charts and on the radio. Ariana Grande’s personal life coincided with two big album eras in 2018, and might have helped put her “Sweetener” over the top. Or take 2017, which was undoubtedly the year Ed Sheeran’s “Divide” took over the world thanks to chart-topping singles “Shape of You” and “Perfect.” Point is, a lot of voters might vote for the artist to recognize their success, rather than just the music itself. This factor is consistent across the vast majority of winners, ranging from the latest (Olivia Rodrigo’s “Sour”) to the first winner (The Beatles‘ “Sgt. Pepper’s Lonely Hearts Club Band”).

So if you’re looking to win a Grammy for Best Pop Vocal Album, make sure you’re having a banner year with a commercial hit album. Even if your album isn’t the bestselling of the pack (take Dua Lipa or Ariana Grande’s wins), a great radio run and massive promotion can easily get you to the finish line.

Big 4 Grammy Awards: 14 artists nominated for all in one night 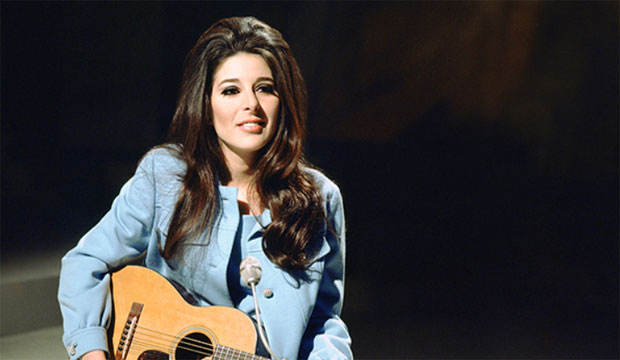