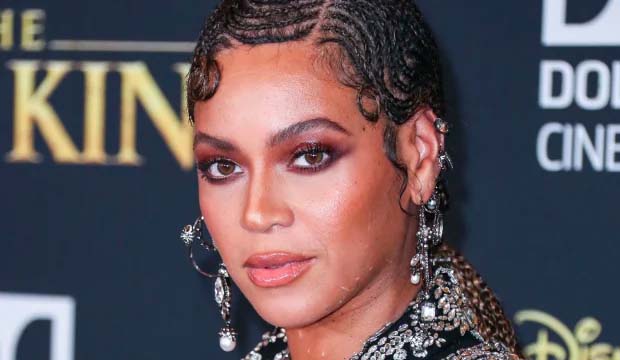 Beyonce keeps making history at the Grammys, but when it comes to the top four general field categories, she keeps not winning. Out of 28 career victories to date, only one has been in the general field: Song of the Year for “Single Ladies” in 2010. This year she became the most nominated artist of all time (tied at 88 with her husband Jay-Z), and in the process she became the all-time most nominated artist for Record of the Year. Will she win that coveted prize for the first time this year?

SEETaylor Swift tied the all-time Grammy record for Song of the Year nominations – now can she finally win it?

Queen Bey’s record eight nominations for Record of the Year are as follows:

2021 — “Savage” (with Megan Thee Stallion); lost to “Everything I Wanted” by Billie Eilish

The good news for Beyonce is that she’s the front-runner to win Album of the Year according to the combined predictions of Gold Derby users as of this writing, and sometimes Grammy voters go all in on their favorite artists. In recent years, for instance, Adele (2017), Bruno Mars (2018), and Billie Eilish (2020) have swept Album, Record, and Song of the Year all in one night.

The bad news for Beyonce is that she’s nominated against Adele again, and it’s Adele who’s favored to win Record of the Year for “Easy on Me,” according to our users. She’s followed in our odds by Harry Styles‘s “As It Was,” which spent 15 weeks at number-one on the Billboard Hot 100. Beyonce’s “Break My Soul” sits in third place with 12/1 odds. Can she overcome that deficit and sweep her categories when awards are handed out on February 5?