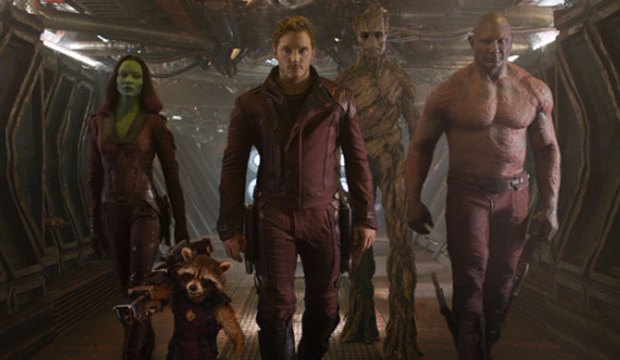 The film, which also serves as the 32nd film in the decade-spanning Marvel Cinematic Universe (MCU) and the second film in Phase Five, sees writer/director James Gunn once again returning to helm the project. The film likely marks the end of his time with the MCU, as Gunn has taken a new role with Warner Bros. Discovery to oversee the DC Comics properties.

It follows Peter Quill, still reeling from the loss of Gamora, who must rally the Guardians of the Galaxy on a mission to defend the universe and protect one of their own.

“Guardians of the Galaxy Volume 3” is scheduled to be released in theatres by Walt Disney Studios Motion Pictures on May 5, 2023.