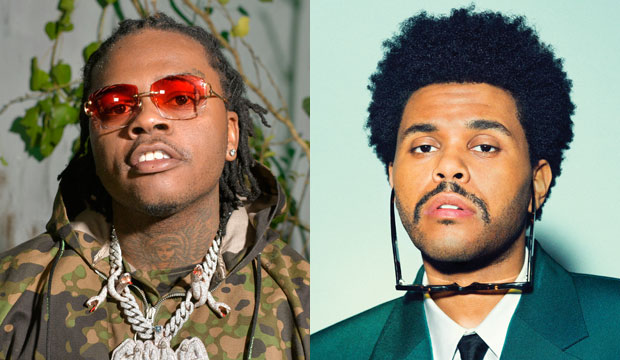 The Billboard 200 albums chart for the tracking week of January 7 through January 13 was a tight contest between rapper Gunna‘s new studio album “DS4Ever” and The Weeknd‘s highly anticipated “Dawn FM.” Gunna came out on top, but just barely. Read more about this week’s chart here at Billboard.com.

Gunna’s “DS4Ever” achieved 150,300 equivalent album units in its first week. Units are calculated by combining traditional album sales, track sales, and online streams, and it was streaming that got the album the lion’s share of its total. 144,600 units were from streaming, compared to just 4,700 in album sales and 1,000 in track sales.

The Weeknd’s “Dawn FM” was close behind with 148,000 units, well under the 444,000 achieved in the first week of his previous album, “After Hours,” in 2020. Its performance was also fueled mostly by streaming (131,000), with another 14,800 from album sales, and 1,900 from track sales. But in the cases of both “DS4Ever” and “Dawn FM,” their unit totals come despite physical CD versions of the albums not having been released yet.

The “Encanto” soundtrack drops to number-three after jumping to number-one on last week’s chart. A couple more former chart-toppers round out the top five: Adele‘s blockbuster “30” is down two spots to number-four, and then Morgan Wallen‘s long-running “Dangerous” is down a couple spots to number-five after more than a year on the chart.